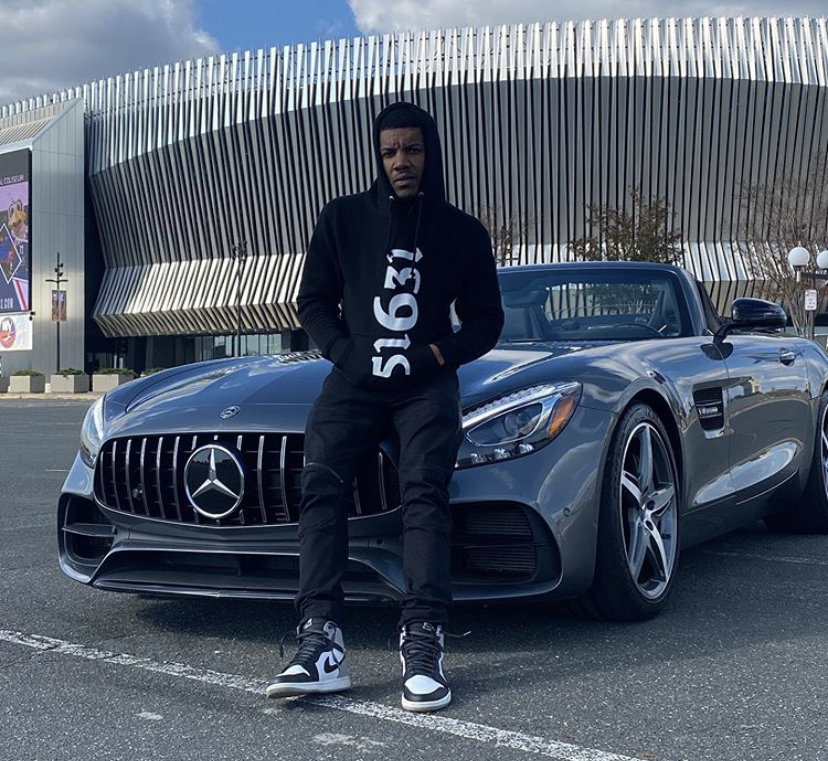 Jaeo Draftpick talks Influences “Look at My Drip”, What’s Next and More!

Jaeo Draftpick talks Influences “Look at My Drip”, What’s Next and More!

Music comes at us fast present day. Everyday many releases come out and touch the people at an incredible rate. A rate high enough it’s easy to get lost in, and not recognize the true greatness of an artist. In order to stand out you have to be consistent with releases, high level of talent, and a swagger that people can buy into. That’s everything you get from Long Island’s Jaeo Draftpick.

Jaeo has been on fire releasing incredible music and after his latest visuals from “Look at My Drip”, we just had to know more about this incredible emcee. He was gracious enough to take time to answer some questions for us. Below is in the interview.

I wear many hats artist is def one he’s the nicest guy you’ll meet but the worst guy to piss off. his mission is to put his city on the map solely!

Nas, JayZ, biggie, Mobb deep, CNN,Camron Dipset. Bobby brown new edition Michael Jackson. The list goes on and on. Early I listened to lot of MJ, Bobby New edition. Just liked songs with style and purpose. I think there is a little of all in my music. Some songs might be singy some might be bars some might have message and some might speak of where I’m from.

Easily dancing and Having fun with the kids. Like I love the youth and doing things that ppl didn’t do for me when I was a kid. Having a child myself young I think it’s important to involve the kids in music.They’re the future

For the record i HATED THE SONG. We were in studio trying diff things as always and my manager who also produced the record was strong about saying TRUST ME. Recorded it still wasn’t crazy over it but I performed it at a concert festival and all the kids went nuts. So that’s how I knew it was one to push.

That I was a role model I did things for my community and was first and foremost heavily concerned about bringing back Long Islands name. Some of the greatest mcs are from here yet we get over shadowed with the boros because haven’t been a strong Long Island representation. In years.

A lot more music on the way and a tour this year.

Check out Jaeo Draftpick “Look at My Drip (Official Video)” below and follow him on Twitter. Stay Global my Friends! 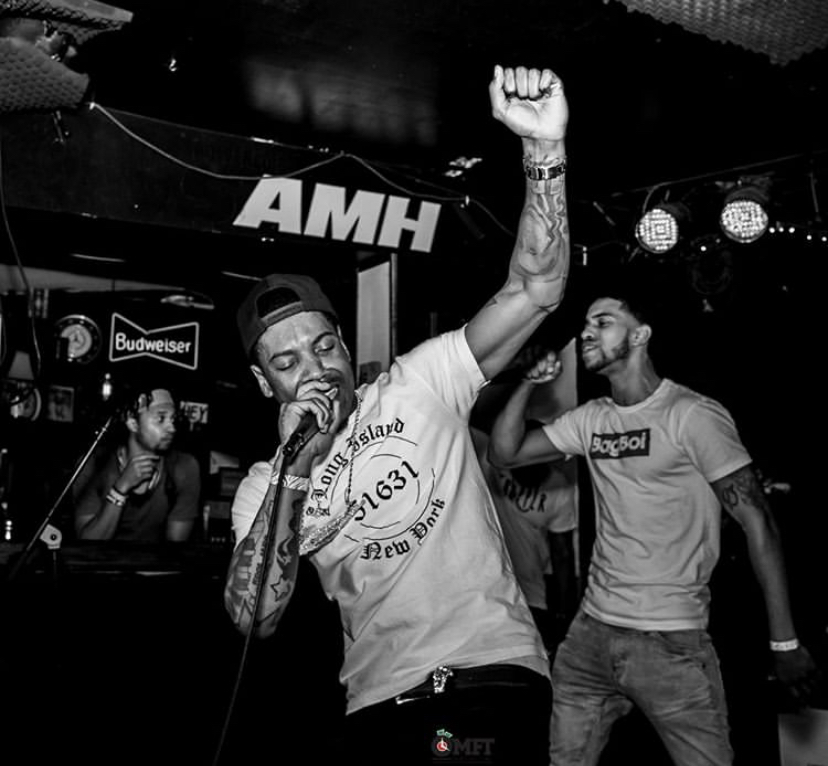 Jaeo Draftpick is the All of the Lights artist for the week of January 13th!

All of the Lights is our way of showcasing the top artist of the week. That artist who embodies musical excellence in either Hip Hop, Rock, EDM, Latin, or R&B. There were a lot of amazingly talented individuals, as well groups that were worthy of this honor, but we could only choose one. For the week ending of January 13th the artist selected is Jaeo Draftpick!

Jaeo Draftpick is an emcee out of Long Island, that has put the city on his back. We have had the pleasure of reviewing many of his releases, with each packed with a special flavor for his fans to enjoy. With his latest release of his video “Look at My Drip” he puts on a show, and brings fun to music, while showing his versatility as an artist and entertainer.

Congratulations to Jaeo Draftpick being the All of the Lights Artist of the week!

Check out the original article on Jaeo Draftpick on his video “Look at My Drip” and follow him on social media. Stay Global my Friends! 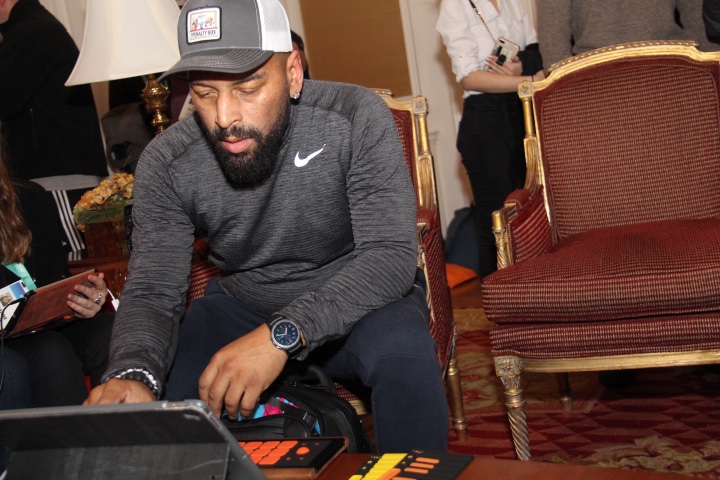 France-based innovative music company Joué is announcing that Arabian Prince is joining the team as an advisor and lead brand ambassador. The GRAMMY-nominated producer and founding member of Rock and Roll Hall of Fame-inducted hip hop group N.W.A. will help guide Joué as it brings its creative instruments to the US market.

“We make an instrument for everyone, including music makers who just getting started,” notes Pascal Joguet, founder and CEO of Joué. “Arabian Prince is also dedicated to getting all sorts of people creating and getting engaged with tech. He is a great bridge between DJs, electronic music artists, and hip hop producers, and shares our commitment to empowering people to make music with what they have, using tech like Joué offers to take it to the next level.”

“An instrument like Joué fits into what’s happening in music tech, as the whole way people see their creative output is changing,” muses Arabian. “The lines are blurring between artist, DJ, and producer. The people who were just artists are becoming DJs. There are amazing DJs who are getting into production. A product like Joué makes sense to creatives who don’t fit into one single box.”

Arabian Prince experienced Joué’s products firsthand when he met the French team at a California event and got to jam on the modular, playful instruments himself. He hopes to share the fun and spontaneous creativity of that encounter with others, as well as work with Joué to develop additional Pads (the silicone overlays that make Joué flexible and pleasant to the touch) that pay tribute to classic drum machines and other coveted vintage tech producers and musicians love.

Arabian and Joué share a vision for Joué as an instrument for everyone, from novices to experts. “There’s a huge number of people who want to make music, who have ideas, but don’t know exactly how to start,” explains Arabian Prince. “It’s a lot like gaming: the real energy is not at the pro level, it’s everyone who aspires to be pro. The real energy comes from those millions of aspiring creative people who want to break into the producing and artist world. That’s where Joué can fit in.”

Those attending NAMM can meet Arabian, who will be jamming on the Joué at the Anaheim Convention Center in Hall B at Booth 8200 from Thursday, January 16- Sunday, January 19, 2020. 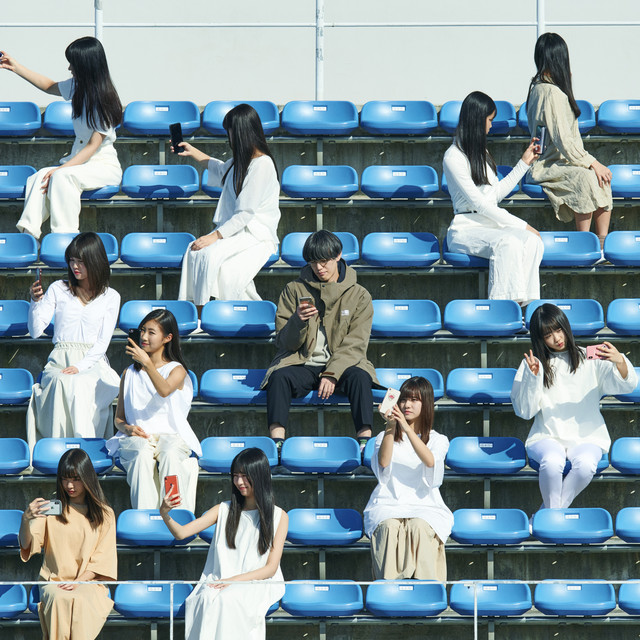 Start your week off right with Tomggg “Misunderstand”

Happy Monday!! The best part about having a music platform is discovering incredible music. Hearing high level skills from all over and hearing artists like Tomggg who sounds like a star in the making, as he delivers a music smash on his new song “Misunderstand”.

Tomggg is a super talent that can’t be denied. He gives incredible emceeing all over “Misunderstand”, with him taking us on a musical journey over this light production that feels good to the soul. His story telling is on point while his flow is marvelous and a chorus that makes it a radio hit.

Tomggg’s “Misunderstand” is a true display of musical craftsmanship with him delivering an undeniable rap performance at every level. His flow is wavy as it rides the waves of the production, the lyrics are relatable and honest in every line that makes it connect to the listener, and it’s all delivered to perfection to make “Misunderstand” a must hear for music lovers everywhere. 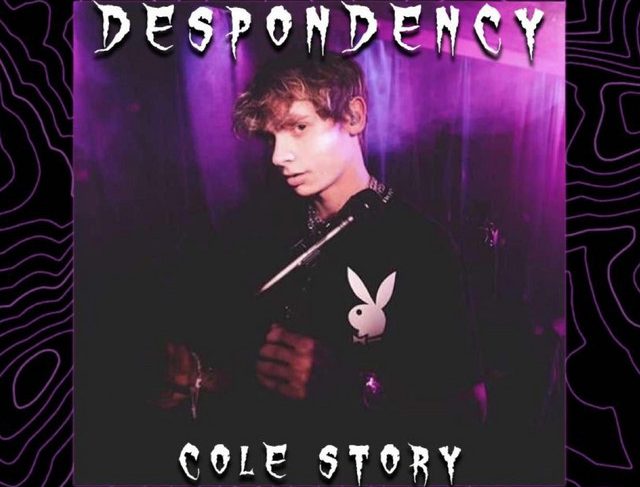 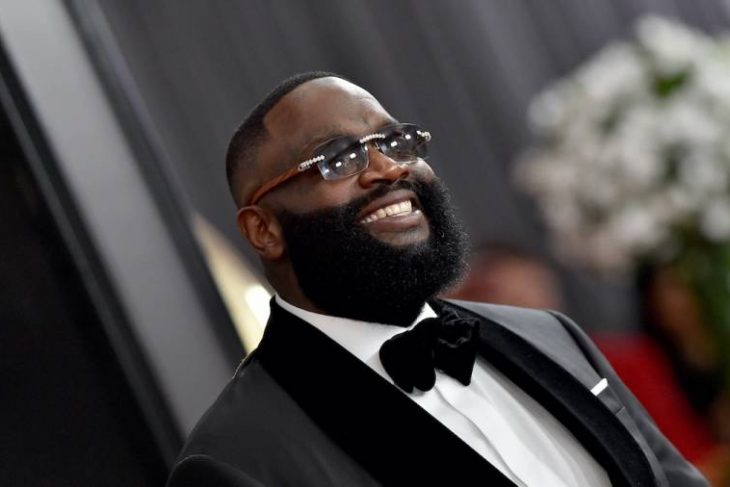 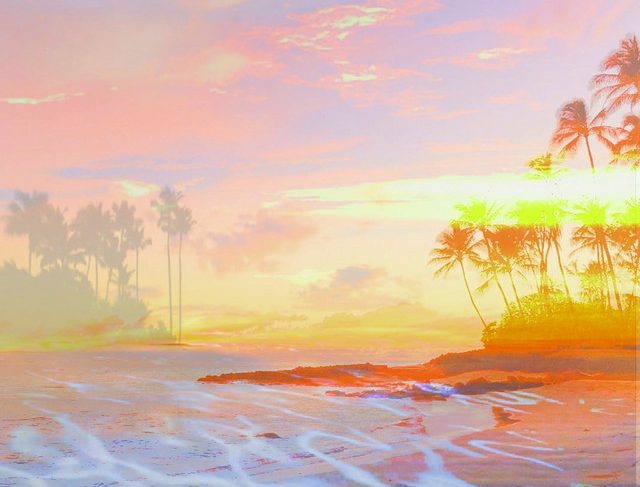 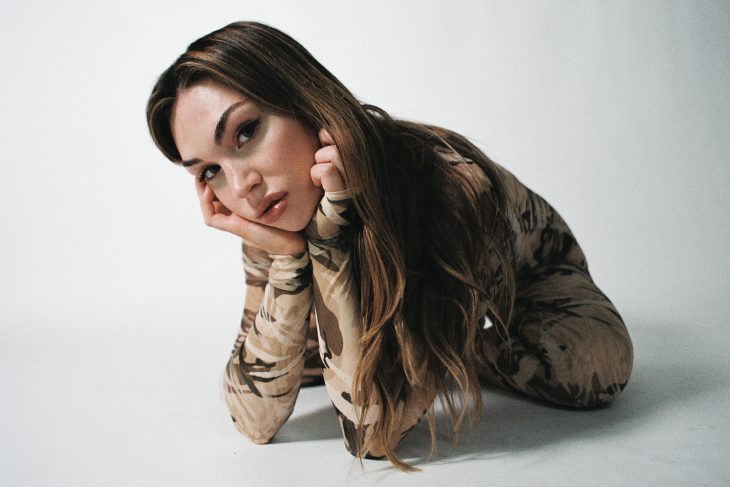