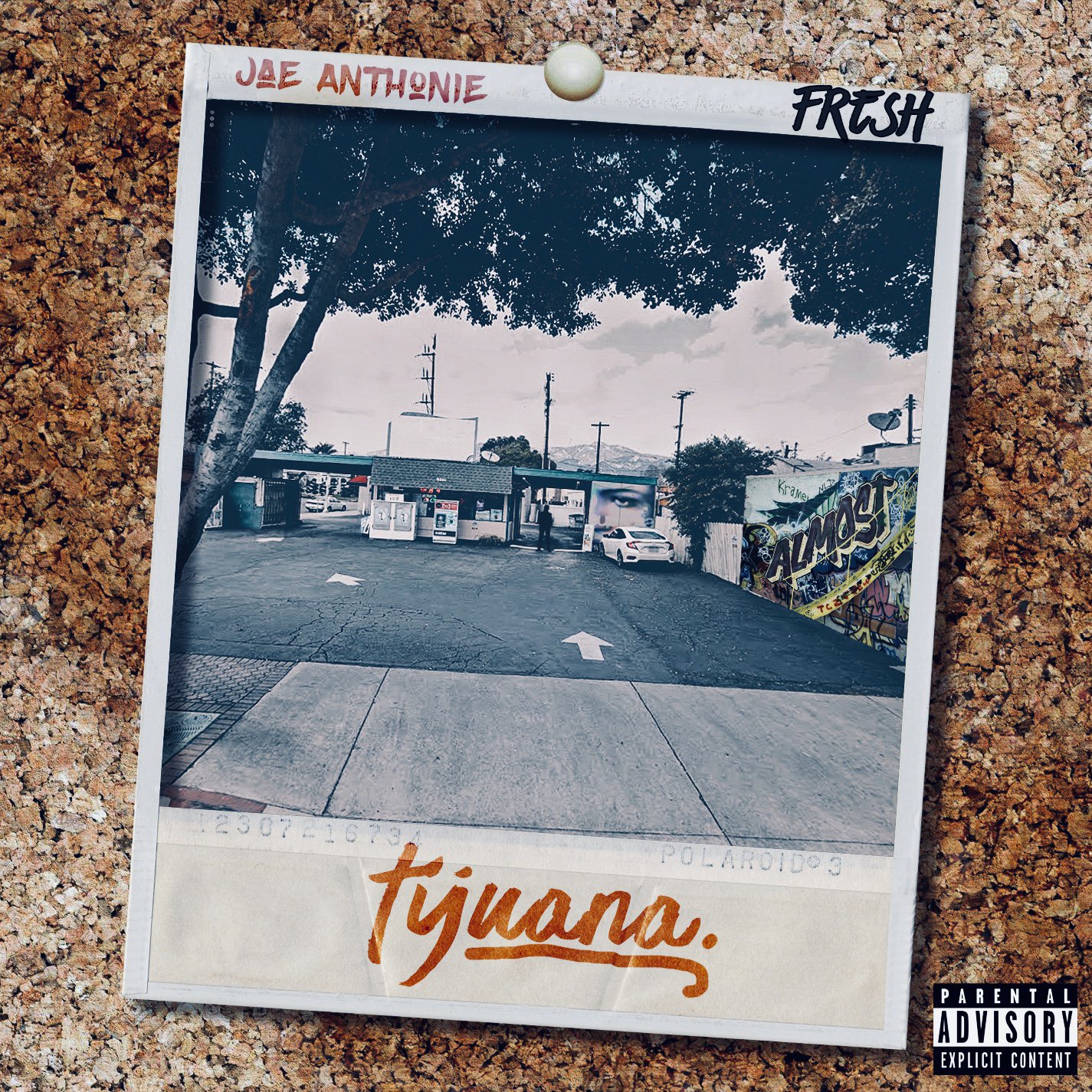 The start of a year is always exciting for music. Tons of artist bringing you new work to start their year off right. With every artist bringing you music, only the true talents stand out, and Jae Anthonie is as true as they come with his new song “Tijuana”.

Jae Anthonie comes with a fire track with his new song called “Tijuana” that if I had to describe in one word it would be “Swaggy”. I mean a track that you feel as soon as you hit play with impressive lyrics, a charismatic flow, and a production that is the perfect stage for his art to shine on.

Jae Anthonie’s “Tijuana” is master class Hip Hop at it’s finest. He  understands taking over a beat instead of being overpowered by it, as he flexes through the entire production with lyrics that pack nothing but punch to make this record a knock out. Jae is on point, as well as his flow that he plays with effortlessly and switches it up at will.