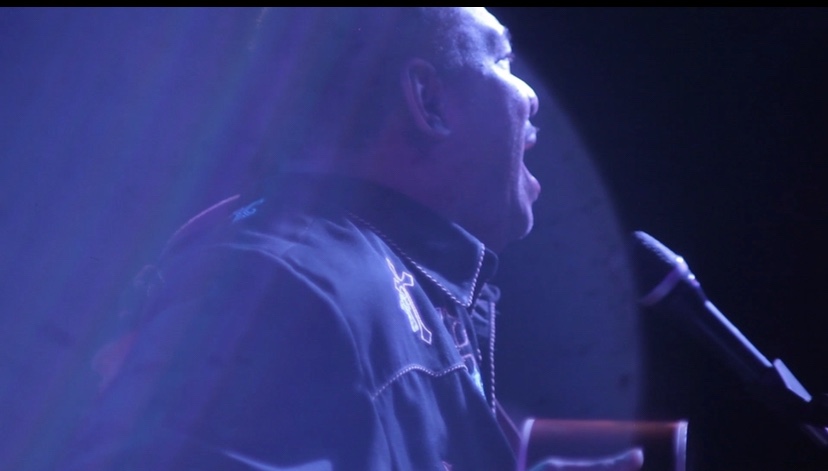 [Los Angeles CA] – Having swept the international film festival circuit, winning the Spirit Award at Raindance in London and Best International Documentary in Rome, THIS IS LOVE continues to break film festival records and announces its Educational and Institutional release for the New Year.

Rudy Love is a name you likely do not know, but a voice who has been influencing you whether you know it or not. Echoing the rhythms and heart of an unsung music hero, THIS IS LOVE is a funky and soulful portrait of a legendary artist who turned down fame to make music with his family in Wichita, Kansas.

Teeming with social issues of racism and record industry corruption, Rudy Love’s story encapsulates a quintessential struggle of African American artists of the 20th and 21st centuries, and strives to shine light on a historically underrepresented intersection of communities. Topical across a variety of areas from human rights to music history, THIS IS LOVE will be made available in museums, libraries, colleges and universities in 2020.

THIS IS LOVE will make its Educational and Institutional debut on January 15th presented by the Kansas Music Hall of Fame, at Liberty Hall in Lawrence KS. Tickets are available at the Liberty Hall Box Office and LibertyHall.net.