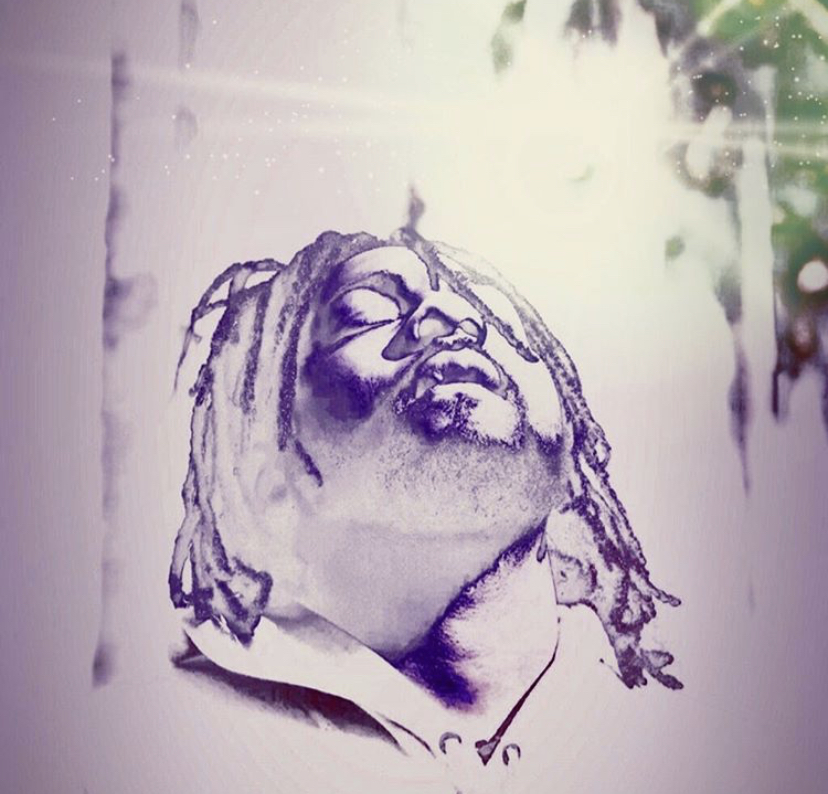 “I’m willing to risk it all”

Hip Hop lives!!! Hip Hop is thriving with so many different styles of the amazing genre it’s room for every emcee to get theirs. Whether it’s trap or boom bap,  all of it can knock and something that will knock out your speakers and have you rocking is Peazy’s new song “Light Show” off of his new “Stella Son” project.

Peazy is an emcee of Grand Rapids, who has a sound that makes music exciting on his new song “Light Show”. Peazy’s lyrics stand out, spitting with plenty of bravado matched with a high energy over this production, that has that knock that people go crazy over, while he puts on a show filled with lights that makes you get out of your seat.

Peazy’s “Light Show” is that Hip Hop that keeps people engaged with this ever growing genre. He is brilliant in his execution, revealing himself to the audience while still showing incredible emcee presence. He holds no punches and delivers a hip hop masterpiece filled with great lyrics, amazing flow, conviction in his delivery, and all over the right production that is the canvas to the exciting picture he paints with his words.

Check out Peazy “Light Show” below as well as his new project “Stella Son”, and follow him on Twitter. Stay Global my Friends!