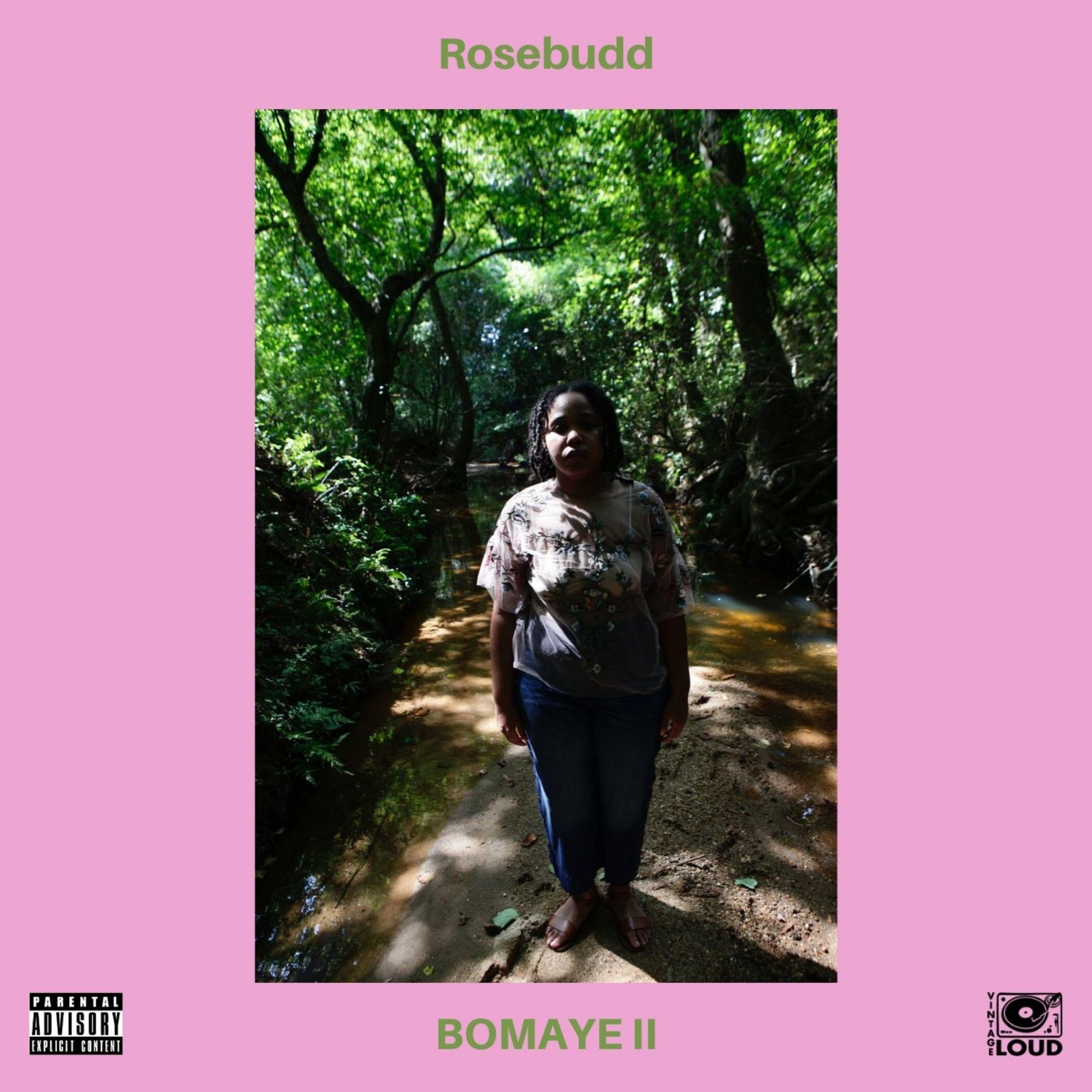 A lot of music comes our way but it’s just some artists you grow very fond of. Some artists when you see a release from them, you get excited because you know no matter what you hear when you press play, you know you will love the record from beginning to end. An artists that has that feel is Rosebudd, as she delivers yet another musical masterpiece with her new song “Bomaye II”.

RoseBudd was previously on the Global Money World with her amazing record “Major Flav II” and now she is back and better than ever with her new song “Bomaye II”. Rosebudd is nothing short of genius on this new record that sounds like the action packed sequel to her previous release. The sound is bigger and brighter, with the sound being undeniable, with her sticking her chest out to kick major flavor with the flow, delivering the raw lyricism that was meant to grace this incredible production.

Rosebudd’s “Bomaye II” is everything to get excited over. The power of her music is something special with her not only creating dope music to listen to, but a dream world of audio to explore, giving you many layers of supreme music to get lost in till her next release.