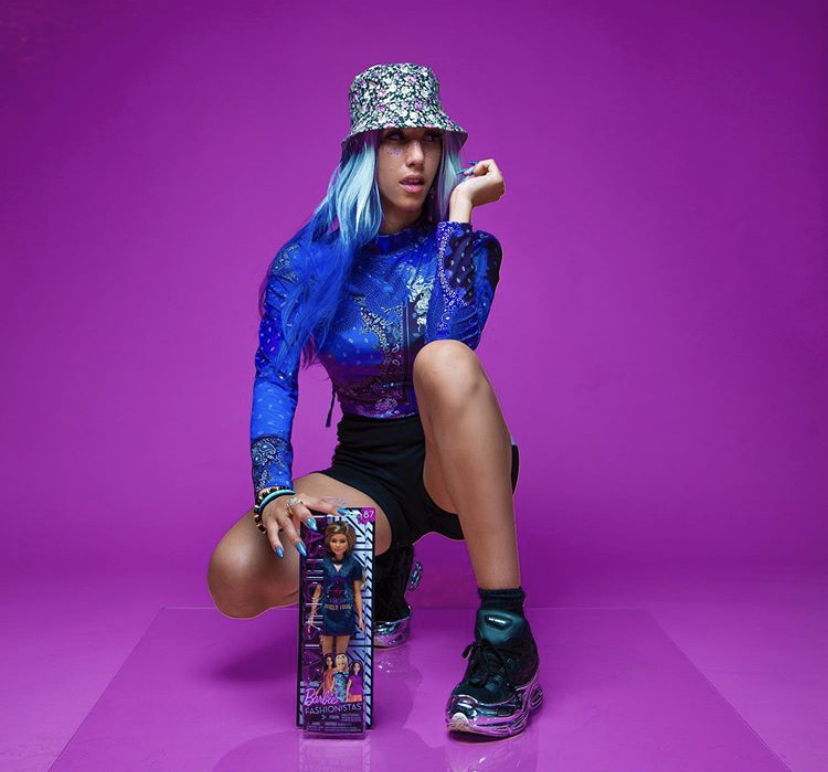 It’s amazing how far hip hop has come. it’s has exceeded any barrier that could be placed on it, with hip hop flavor coming from all over the world. Latina rising star Laureeta shows that high powered rapping can come from anywhere with her new song “Chasing Money”.

Her style was so intriguing we had to know more. She was gracious enough to take time to break down her new song. Below she breaks down her Master Pen.

Who is Laureeta the artist?

Laureeta is a young savage girl with a lot of dreams to fulfill.She sees  music like a lifestyle & not as a hobbie or a competition , she loves to create and she’s a big fan of fashion.
She started writing when she was eleven and she tought about making music this year. (2019)

What inspired the lyrical approach to your “Chasing Money”?

Honestly, this year has taught me the real side of the people who was around me & what it’s to really have persons who don’t want you for money or fame.!This is how I wrote “Chasing Money”, based on memories and experiences

In my opinion, “Fu*k the bit*h u trynna smash” was the bar that I wanted to mark the song.I knew people would love that type of vibe.

What do you think is the bar that people may sleep on listening to your “Chasing Money” and why?

I live in Switzerland, and the most of my listeners don’t speak Spanish so I think the second verse is boring to them.

What can people expect next from Laureeta?

My next single It’s gonna be something different, let’s just say I’m gonna get a little angry. Stay tuned ;).