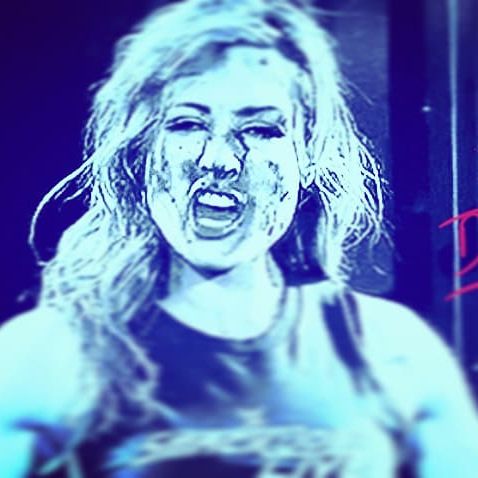 “This that feeling, when they killed Krillan”

The people want that real Hip Hop. That Hip Hop you hear and you just feel it in your soul, while the emcee is spitting flavor that makes your head nod. That type of power can only come from a supreme emcee who controls his skills with the ultimate focus. An emcee who does that is Marc Summers who makes an instant classic with his new song “HighDemand.”

Marc Summers does everything right on the new song “HighDemand.” Marc doesn’t waste a second firing on all cylinders showing that it’s levels to being an emcee. The flow is fluid, yet vicious ripping the beat into shreds, with his sharp lyrics that cut up anything left of this production that he breaks down into the tiniest molecules.

Marc Summers “HighDemand.” is a loud statement from this super talent, that he is one of the best around. He shows excellence in every aspect of his craft, with showing he’s on another level of rapping, others can only hope to dream of, with supreme skill on full display for the world to view and enjoy.