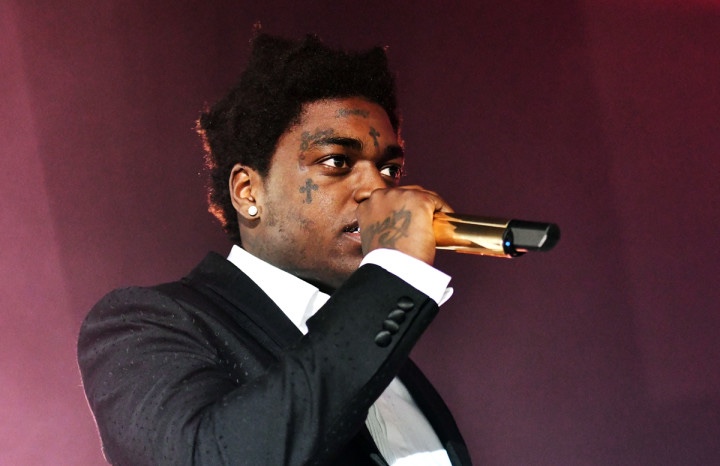 Kodak Black has been sentenced to three years and ten months for federal firearms charges related to his May 11 arrest in Miami, according to lawyer and Instagram personality Mohammed Gangat.

The government had asked eight years, telling the judge that Kodak Black had recently attacked a prison guard while under the influence, sending him to the hospital.

However, the judge rejected that and gave Black a 46-month sentence. He has already served six months

It’s not clear if Kodak will be separately charged in his attack on the guard.

In September, Black pleaded guilty to two federal weapons charges, admitting he lied on two separate applications to buy firearms by not disclosing that he that has pending state felony charges for doing very bad things to a female high school student in South Carolina.

He still faces up to 30 years in South Carolina.