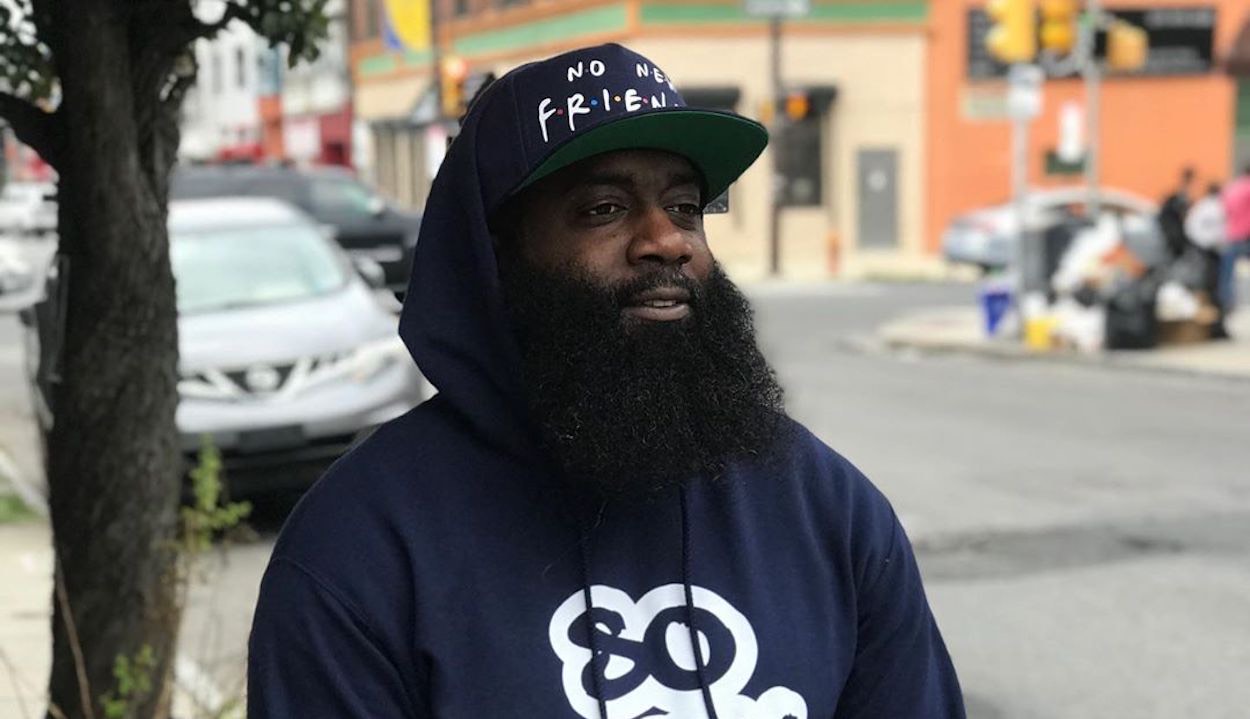 On Thursday November 7th, Dark Lo was taken into federal custody in Philadelphia.   He is currently being charged with tampering with a confidential informant.

After three days of being in the court-room to support his best friend, fellow rapper AR-AB, Dark Lo was approached by Federal Agents and told a government witness did not feel comfortable testifying with him in the courtroom.  Federal Agents then instructed Dark Lo leave the court house until the witness finished testimony.  Dark Lo left the court room without incident and headed home.

Upon arriving home, Dark Lo was met by Federal Agents who presented a search warrant looking for any correspondence and communication Dark Lo may have had with the government witness prior to his testimony.  Dark Lo was subsequently taken into federal custody shortly after the search warrant was executed.

Dark Lo’s arrest takes place after the recent release of American Made, an album in which the subject matter highlights the vast social and political injustices suffered by African Americans throughout the course of American history; and still remains very prevalent today.

We are confident that Dark Lo will be exonerated of all the charges levied against him and he appreciates all of the prayers and support he has received during this very trying time.