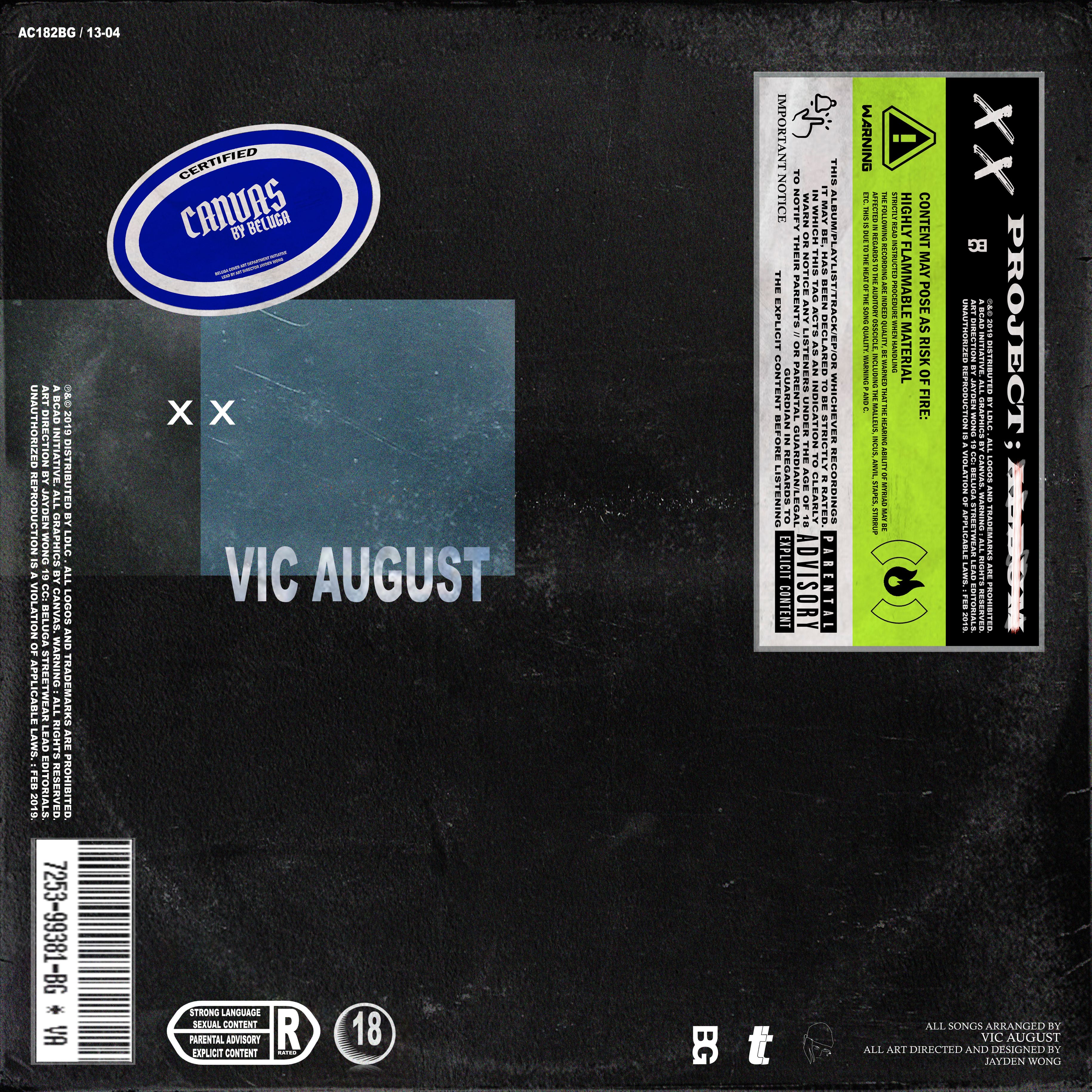 “I jumped out the leer ready”

Friday’s are all about excellence here at the Global Money World. Bringing you the best content we can find and nothing represents greatness like Vic August. Dropping incredible music with every release and his new song “FRX3” featuring Lordholani is another dope song to add to your favorite playlist.

Vic August has been makinghis presence felt on Global Money World and is making noise with his new song “FRX3” featuring Lordholani. Vic and Lordholani rap styles fuse to make song packed with super dope sounds., that float over this dark trap production. The flows come with impressive songwriting and shows amazing record making skills by this beyond impressive pair.

Vic August Featuring Lordholani “FRX3” is another banner in the rafters for this talented artist. Vic’s style gets better with every release as his song writing and knack for making hits is amazing, riding the wave of this beat with ease, with him linking with Lordholani to make damn good music.

Check out Vic August Featuring Lordholani “FRX3”  below and follow them on social media. Stay Global my Friends! 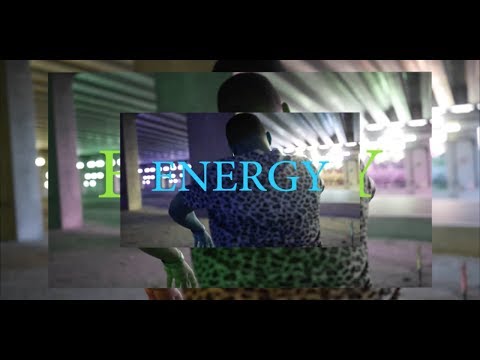 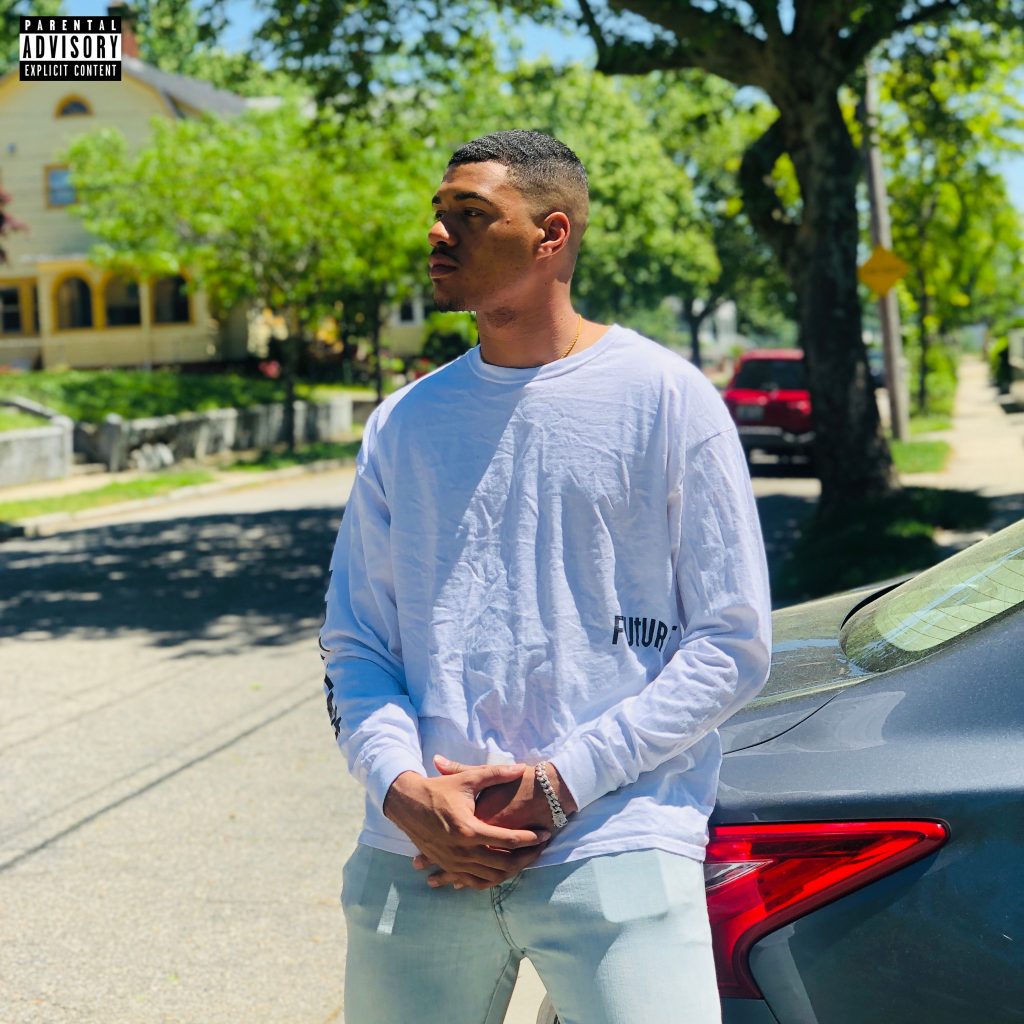 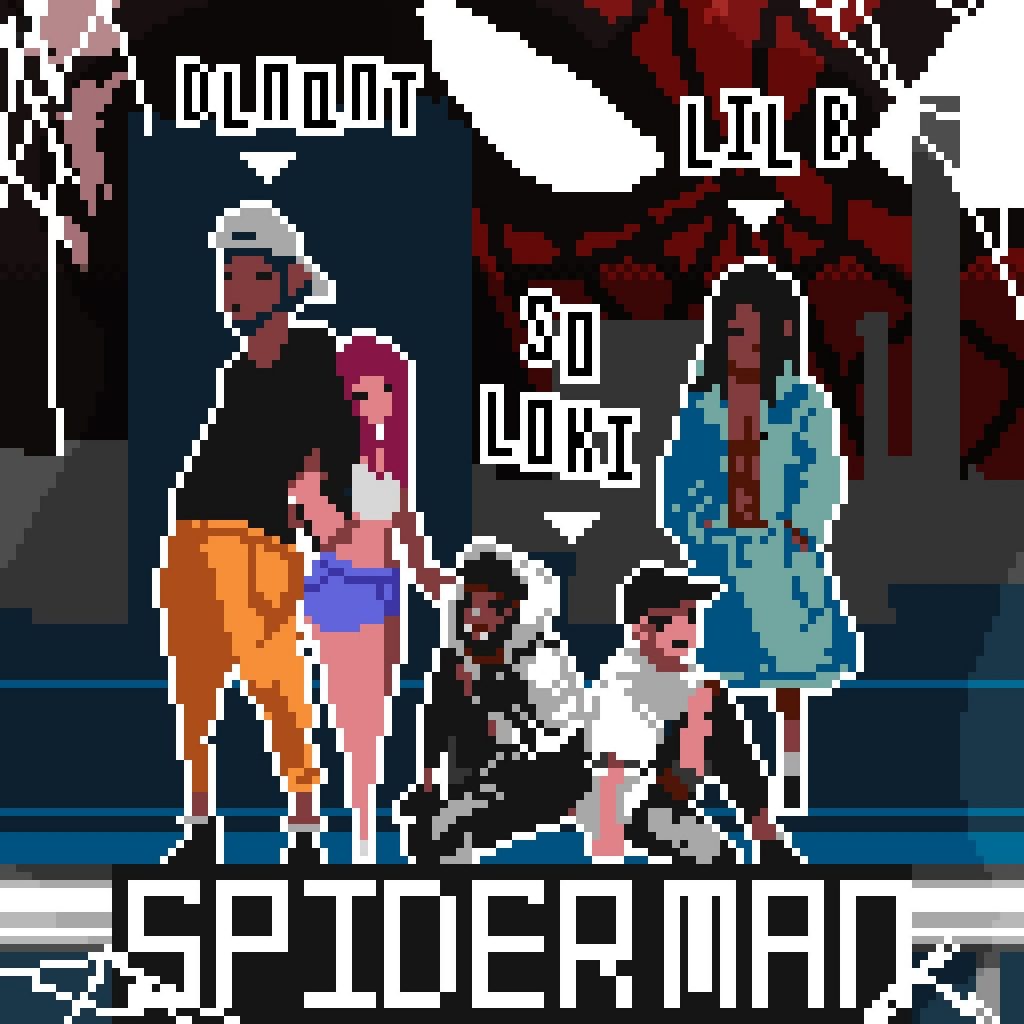