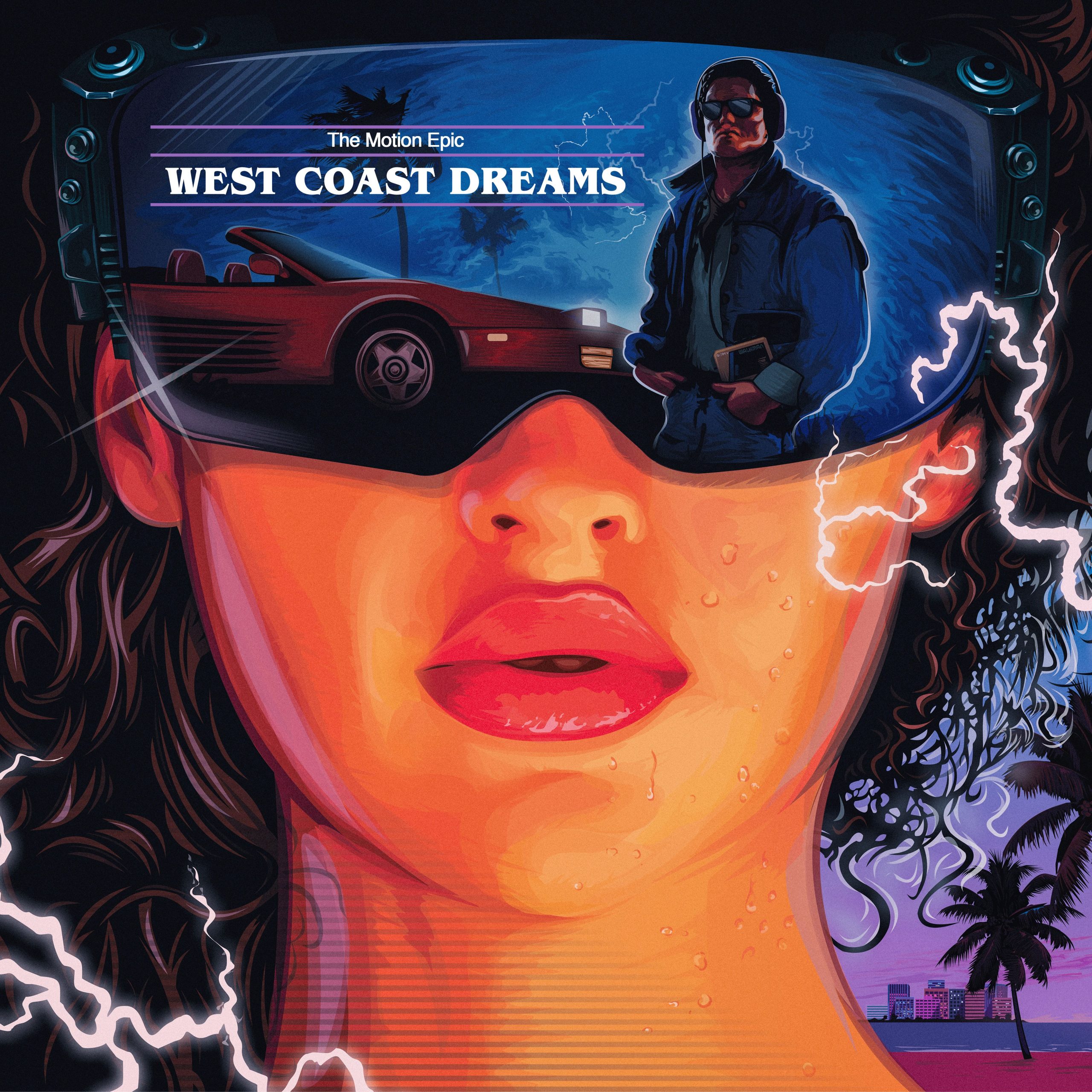 With so much music out there and music being very subjective, it all hits us differently. Some music is a slow burn and some music instantly grabs you, and you feel you’ve heard a smash. The Motion Epic gives you an undeniable smash with his new song “West Coast Dreams”

The Motion Epic’s new song “West Coast Dreams” is true musical luxury on display with his rich singing and production that you can get lost in that carries a certain sophistication that you admire as soon as the song starts. The song writing is on point and shows his range as an artist bringing his great vocals and amazing vocals to hit on all cylinders to create a genius level record.

The Motion Epic’s “West Coast Dreams” is nothing short of amazing and is definitely a song that you will want to keep on repeat, as well as show others. It has a mainstream appeal, while still being musically sharp to make musical greatness that makes this a special record you need to hear now.

Check out The Motion Epic’s “West Coast Dreams” below and follow him on Twitter. Stay Global my Friends!