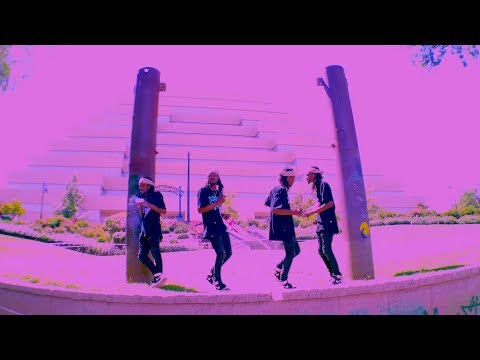 “I got the plug on the Europe shows”

Some songs just have that appeal. I mean that appeal by just reading the title, you expect to hear something exciting to get your off your feet and move. When we seen the title “THE (Hawaiian Button Up)” from iMAGINARY OTHER we expected to hear something great and we received everything we could’ve wanted and more, on his new song featuring Chuuwee.

Producer iMAGINARY OTHER and Chuuwee gives you nothing but flavor on the new song “THE (Hawaiian Button Up)”. Chuuwee has that charisma and swagger of stars on this fresh production, that has a video to match, as he flexes his lyrical prowess, and displays a bravado that is unmatched from the moment you press play on this incredible record.

The new song “THE (Hawaiian Button Up)” is everything people are looking for in music from their commanding presence that’s boasted by their marvelous bravado, An energetic flow that rides the waves of the sounds of this production to perfection, and the right beat  that makes this song the total package.

Check out iMAGINARY OTHER featuring Chuuwee “THE (Hawaiian Button Up)”  below and follow them on Twitter. Stay Global my Friends!