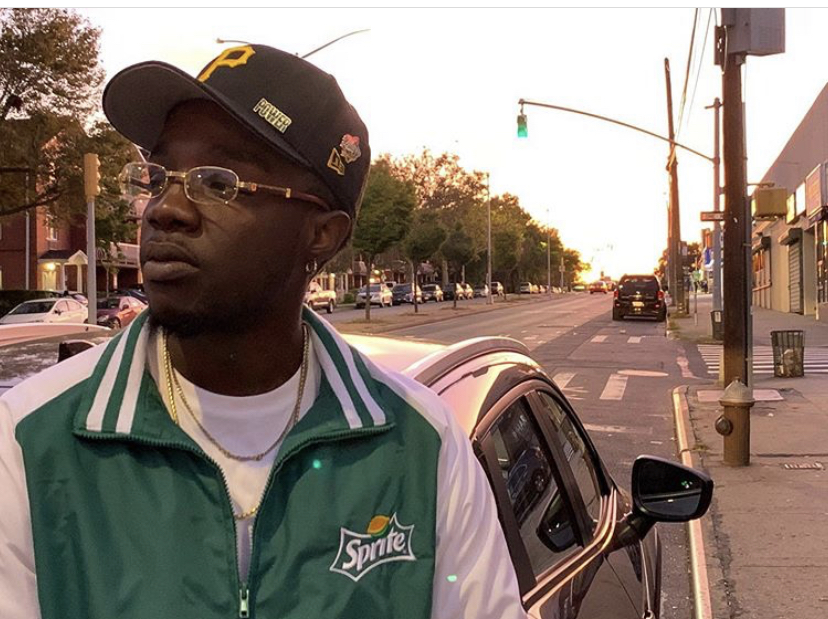 Hip Hop is a forever growing culture. Each year different styles come and skill levels rise, like pro athletes for the talented emcees who bless the culture. An embodiment of the new wave of emcees who’s lyrically on another plateau is Cash Sinatra. His style feels familiar with his voice having soul that connects, but lyrically he’s ahead of the average emcee you will hear. If you need proof look no further than his song “What It Is”.

It was this record that got us out our seats and we had to know more about this rising artist, who is also a Sprite Way artist. Below he breaks down his Master Pen.

Who is Cash Sinatra the artist?

Cash Sinatra is the epitome of inspiration. An artist that would like to open up peoples eyes to the business world in 2019. Getting people to notice that we REALLY need each other. Cash Sinatra the artist is “Love”.

What inspired the lyrical approach to “What It Is”?

The lyrical approach came from the sample. “Wishing on a star” I took that & used the feeling to let my soul bleed..

I usually set up my very FIRST bar to catch the listener or get their juices going. “I ain’t never made a wish I made a plan”.. another is “funny when ya own f***ing brother showing jealousy” that one was tough for me because I chose to take something super personal & make it public. I have gotten backlash from my family.. but I speak my truths to them move forward from them.

What do you think is the bar that people may sleep on listening to “What It Is” and why?

A slept on bar would be “it is what it’s gotta be.. silence over honesty.. wack shit”… I believe that is slept on because we don’t realize how often we use this tactic in rough situation. As humans, we think it’s better to ignore things & stay silent when that just becomes a ticking time bomb.

I’ll be honest & humbly say a “10” loll. I’ve studied the greats & implemented intricacies in my writing that I know many don’t or can’t see yet.. I am a technical writer with all the attributes.

What can people expect next from Cash Sinatra?

Next will be A LOT more QUALITY content & movements !!! We getting things SHAKING #LoudER

Check out Cash Sinatra “What It Is” below and follow him on Twitter. Stay Global my Friends!