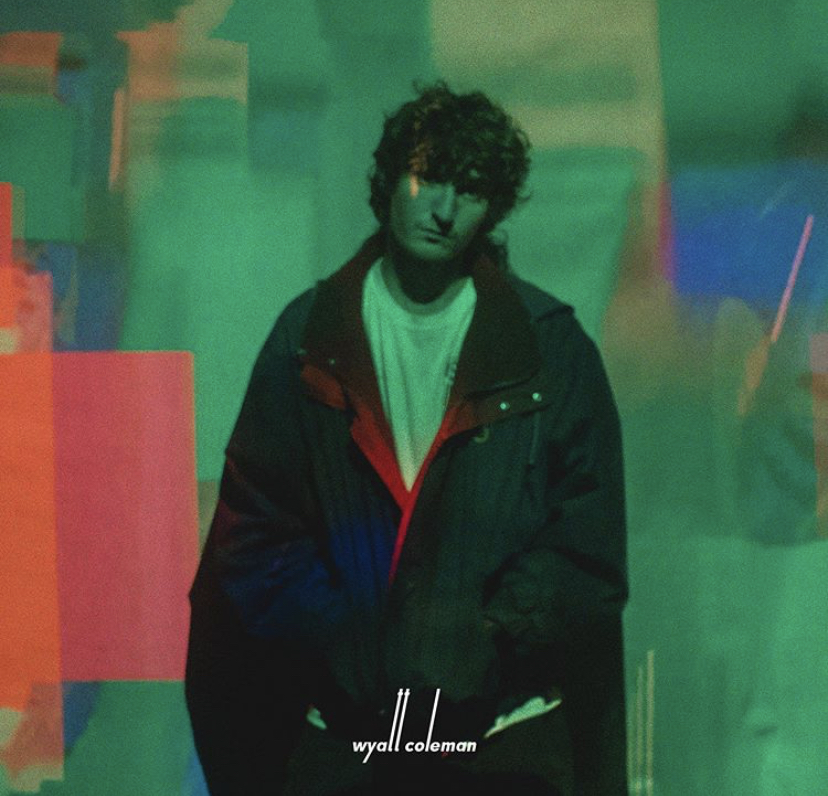 There’s so many different things an artist must be to truly make it. One of the biggest things is daring. being able to be fearless and relentless in your approach, with no hesitation in shooting your shot with your music. An artist who is truly daring is Wyatt Coleman, who has fresh content always on display for the world to enjoy and with his latest release “Late Nights” he shows us again why he won’t be denied.

Wyatt Coleman marvels on his new song “Late Nights” produced by Versus. The production is super laced with smooth vibes, with luxury packed strings that Wyatt floats on with his some of his best songwriting to date. The verses are strong and the chorus is stronger, with Wyatt’s understanding of crafting amazing records being shown at it’s greatest form, to make a must hear record.

Wyatt Coleman’s “Late Nights” produced by Versus is another record display his consistent standard of excellence. His style may be reminiscent of wine with it being better with time, but this record is pure champagne with it being a celebration of his many talents, for this high class talent that leaves earth on this new song.

Check out Wyatt Coleman “Late Nights” produced by Versus below and follow him on Twitter. Stay Global my Friends!