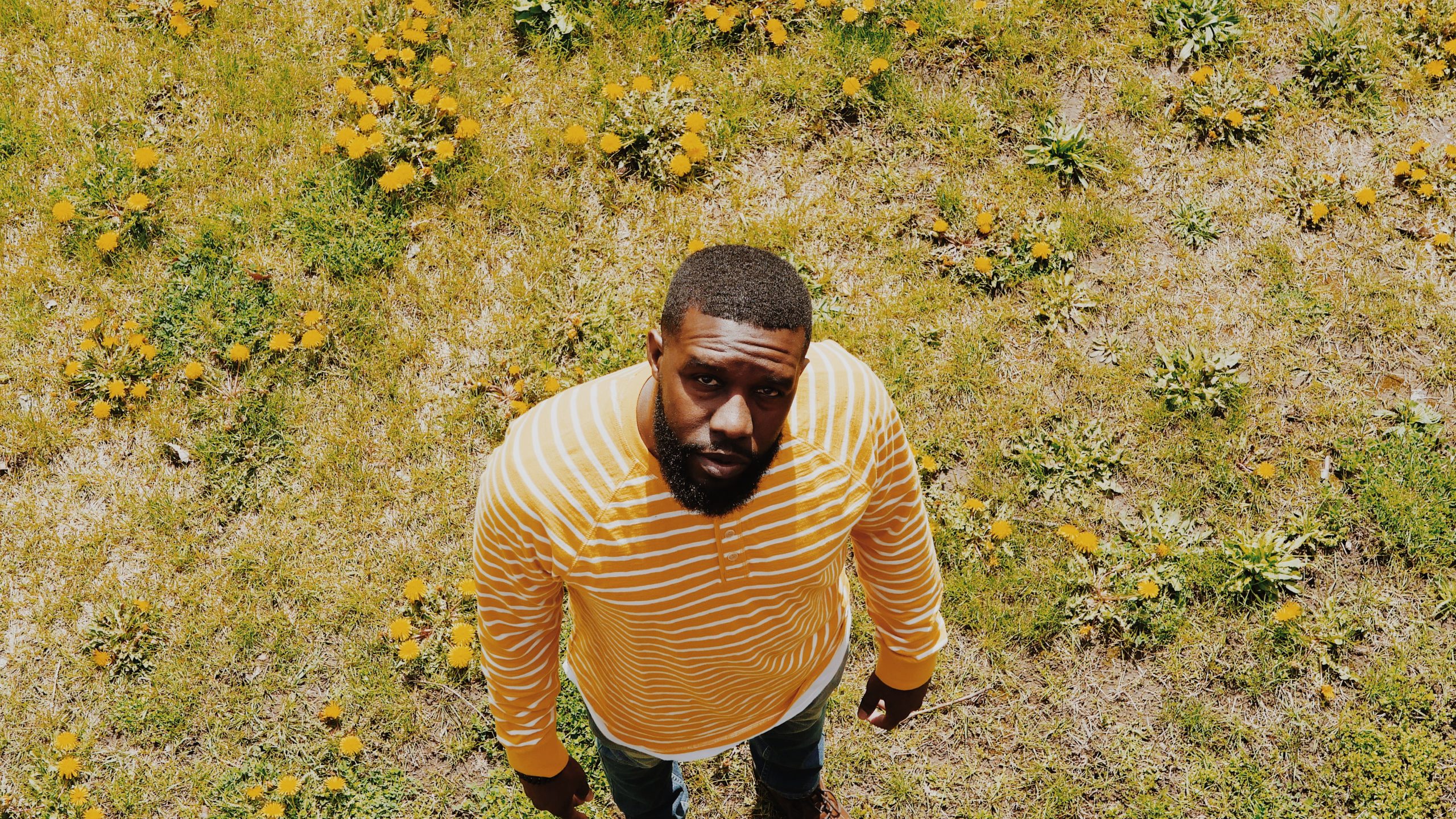 Being an emcee is about more than just spitting rhymes. It’s about using your voice to invoke thought and change to make a body of work that is not only amazing music, but a record with integrity displaying everything it means to represent this culture of Hip Hop. An emcee who embodies this is Sareem Poems with his new song “No Fly Zone”. Sareem was gracious enough to take the time to break down his Master Pen with us. Below is the interview.

Who is Sareem Poems the artist?

I’m an only child born & raised Long Beach California. That became a hip hop enthusiast & artist. 1/8 of the L.A. Symphony Crew now residing in Lansing Michigan. Before music, is my family, I am a proud husband & father of 2 boys.

What inspired the lyrical approach to ”No Fly Zone”?

The realization of how much I used my phone. My emails are there, I conduct personal & work calls. I use social media to promote my music & events that I put on in Lansing. This puts all social media at my reach to often. I end up scrolling for what’s going on with friends. Checking out stories & Tony Baker voice over comedy videos etc. I end up missing out on quality time with the people closest to me. I had friends & family tell me things weren’t much different for them. Knowing it was so common in my circle. Created a stream of thought that became “No Fly Zone”.

What do you think is the bar that people may sleep on listening to “No Fly Zone ” and why?

I think the reason people will sleep on it. Is because quantity is valued over quality. Being able to make music on your phone. Getting a pass to copy a hit song weeks after it’s release & receive praise is he norm. Majority of people feel they can do what professionals do. Because everything has been made easily accessible. There’s no respect for people who have mastered their craft.

What can people expect next from Sareem Poems?

Check out Sareem Poems “No Fly Zone” below and follow him on Twitter. Stay Global my Friends!