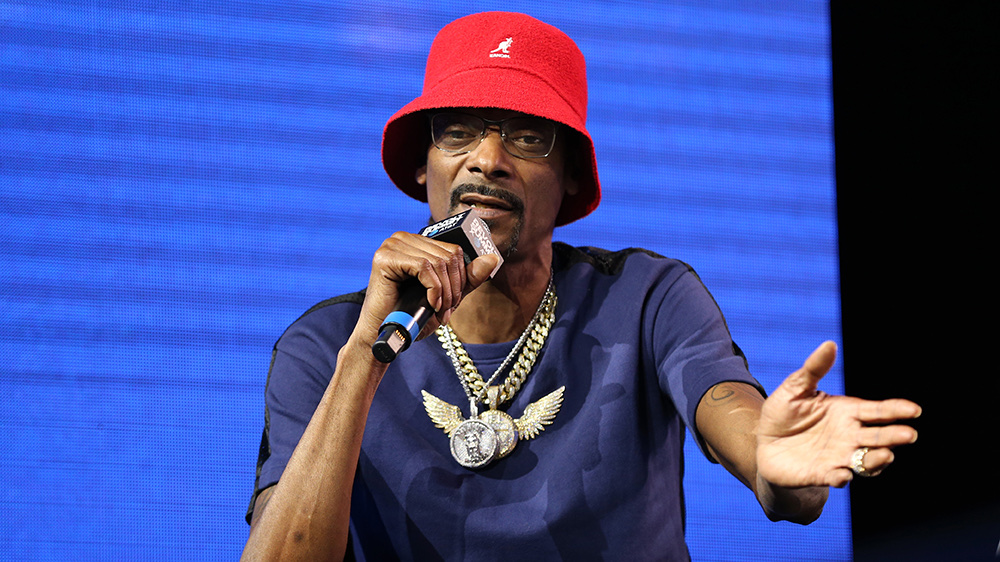 Snoop Dogg was a huge part of the success of Death Row Records in the 1990s, but even still, he reportedly sees Top Dawg Entertainment’s current roster as a better version of the iconic imprint.

The Los Angeles stop of the REVOLT Summit went down between Friday and Sunday and on Saturday (Oct. 26), the Top Dawg Entertainment panel, which was moderated by Snoop Dogg, was one of the many highlights. At one point during the panel, according to the label’s president Terrence “Punch” Henderson, Snoop even noted that their label was better than Death Row’s.

“Snoop Dogg sat on stage in a room full of ppl and said we (TDE) are a better version of Death Row Records. Humbled,” Punch tweeted with a prayer emoji late Saturday night.

In addition to Punch and Snoop, the TDE panel also featured rapper Jay Rock, Moosa—who helps develop TDE talent and currently manages ScHoolboy Q and Zacari, and TDE exec Brandon “Big B” Tiffith. The group discussed and reflected on TDE’s slow but steady rise after building their studio in Carson, Calif. in 2004 before going on to launch the careers of Kendrick Lamar, Schoolboy Q, SZA, Ab-Soul and more.