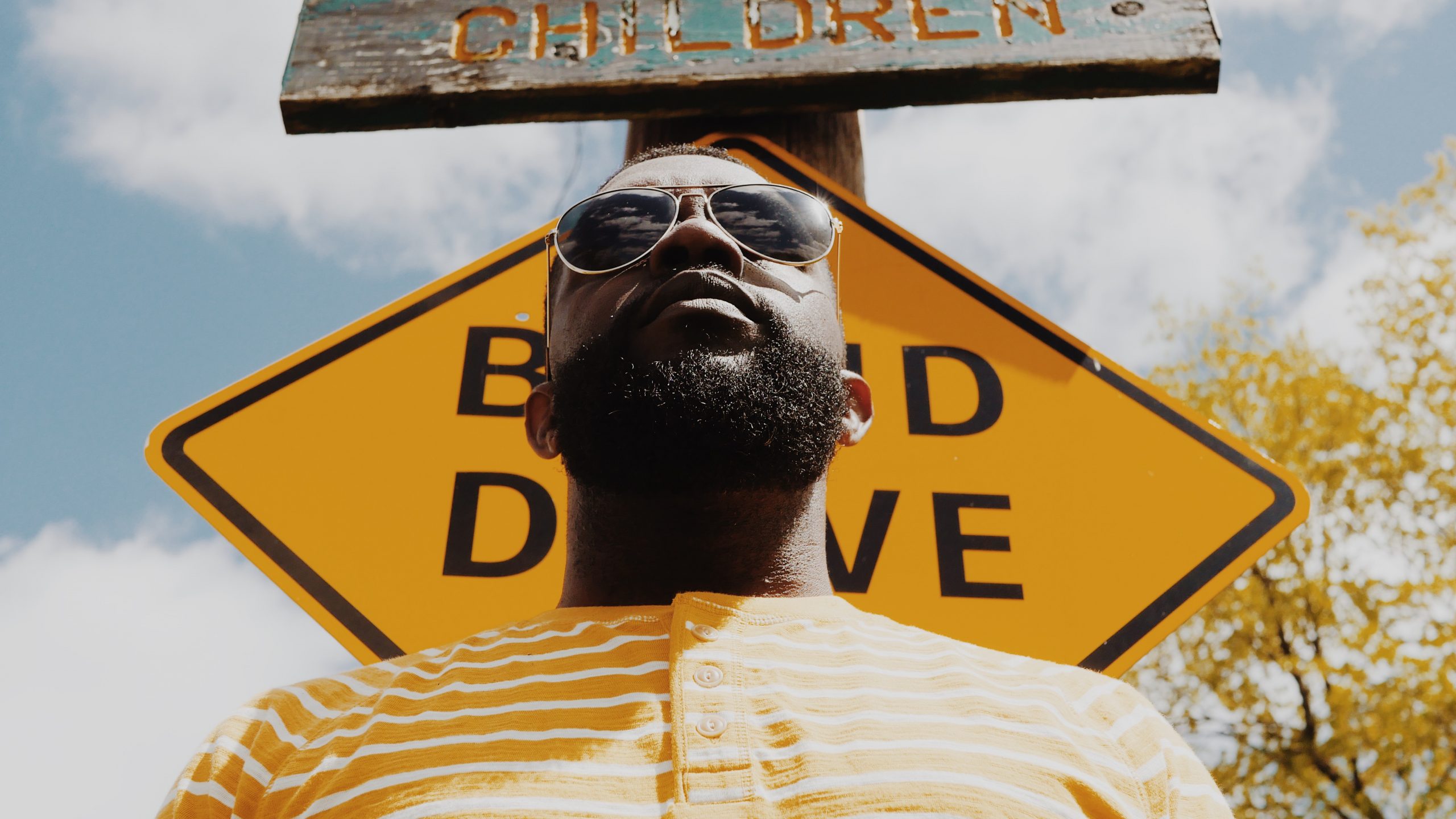 The perception of musical greatness is a thing that’s truly up to the listener. Whatever ones taste is and whatever they are looking for when they listen to music. If you’re looking for the real you will find the genius in the new song from Sareem Poems called “No Fly Zone”.

Sareem Poems gives you everything that makes people fall in love with Hip Hop and the artist as well on his new song “No Fly Zone”. Sareem is daring in his approach, being as honest as possible giving you a raw perspective of his take on social media’s effect on society, while giving you a master class performance of Hip Hop. The flow is ambitious as you can hear his hunger and work in voice, with it being sharp and polished, delivering the lyrics in pocket every bar.

Sareem Poem’s “No Fly Zone” is what you would show someone if they need to know what real Hip Hop sounds like. The song hits the mark in every way from content, razor sharp flow, conviction in the delivery, and all over the production meant for Sareem to snap over.

Check out Sareem Poems “No Fly Zone” below and follow him on Twitter. Stay Global my Friends!