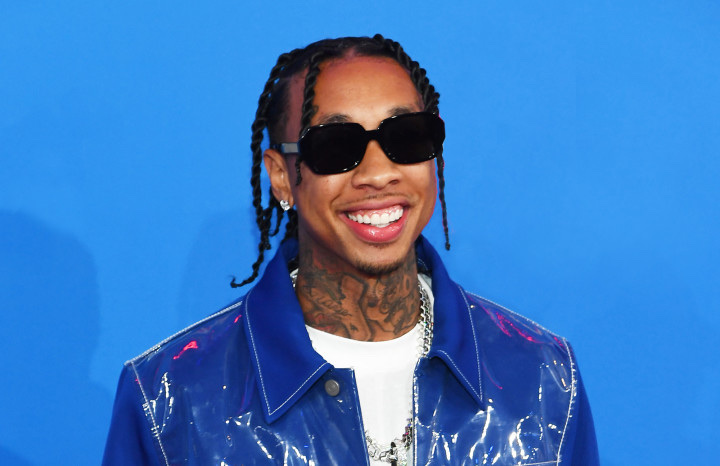 Tyga had a massive 2018 comeback fueled by hits like “Taste” and “Dip.”

Now he’s reaping the rewards of his success

Tyga, who’d been releasing music independently through his Last Kings imprint, has signed a multi-million dollar deal with Columbia records.

“They definitely understand the global brand,” Tyga said of Columbia in an interview with Variety. “I have a lot of fans worldwide — in places I’ve never been like South America, and in places I have been like Asia and Europe. They can help bring that to a larger scale. Doing it independently, you don’t really have those teams to help worldwide. Sony, if you look at the history from what they’ve done from Pharrell to Beyonce to Adele — then you look at Lil Nas X, one of their new artists that’s blown up this year — they’ve done a lot for artists globally, for their brand. That’s why I wanted to partner up with them.”