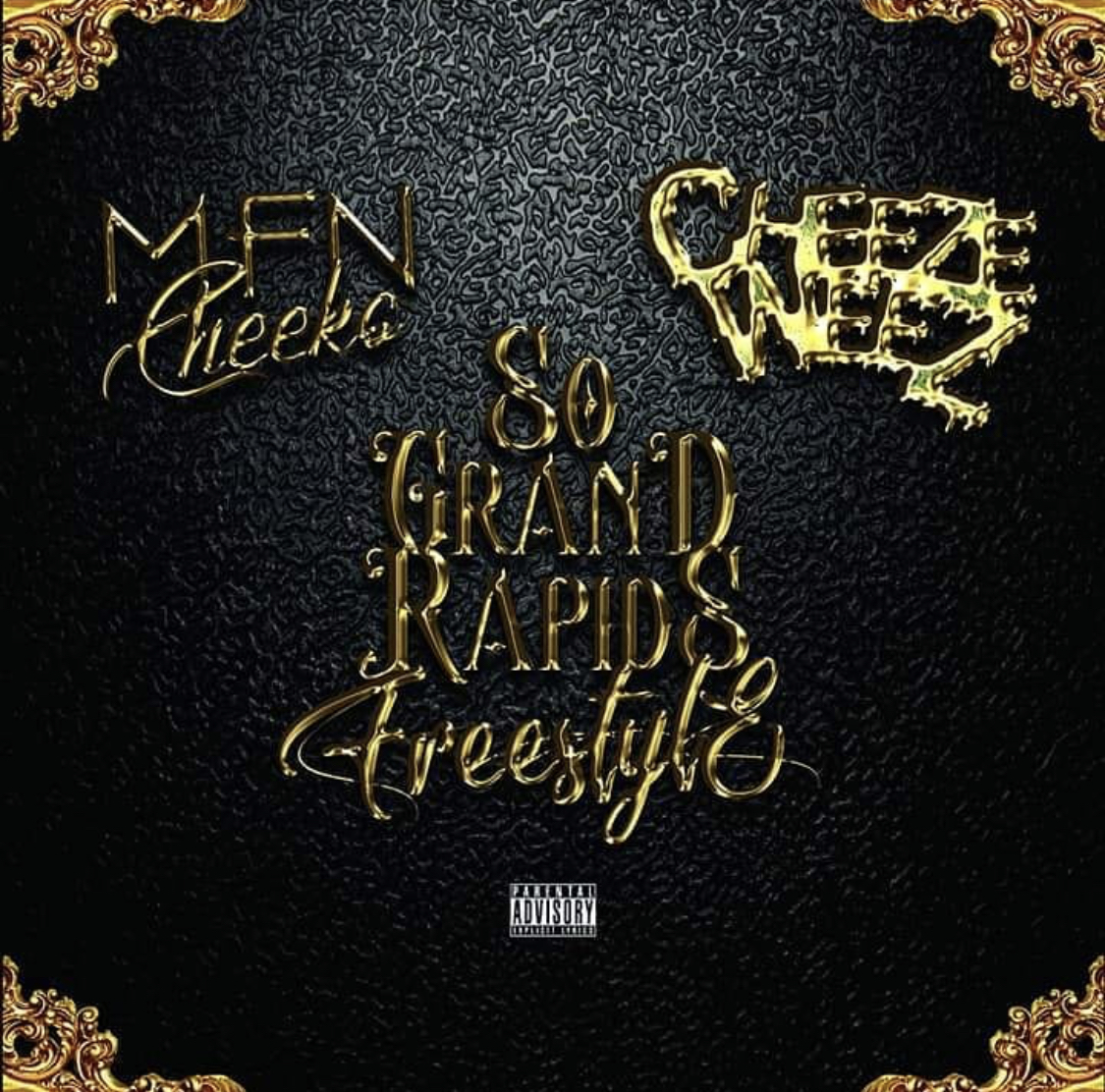 “Gun Ru, you better have one on you”

MfnCheeks and Cheeze Weez lyrically strap up and leave earth on their new song “So Grand Rapids”. This pair of emcees spit gold standard Hip Hop, over this amazing production, that will have you rocking from beginning to end. Every line packing a heavy punch and being delivered with the ultimate conviction, on what is truly a standout performance that separates them from the competition.

MfnCheeks and Cheeze Weez “So Grand Rapids” is the kind of record you show someone if they need to know what real Hip Hop sounds like. The song is not only an incredible Hip Hop record, but a record that puts on for Grand Rapids in a major way. This is truly a master class performance of emceeing from the lyrics that hit hard, the high powered flows, and all over the production that knocks out your speakers to create an incredible experience.

Check out MfnCheeks and Cheeze Weez “So Grand Rapids”below and follow them on Instagram. Stay Global my Friends!