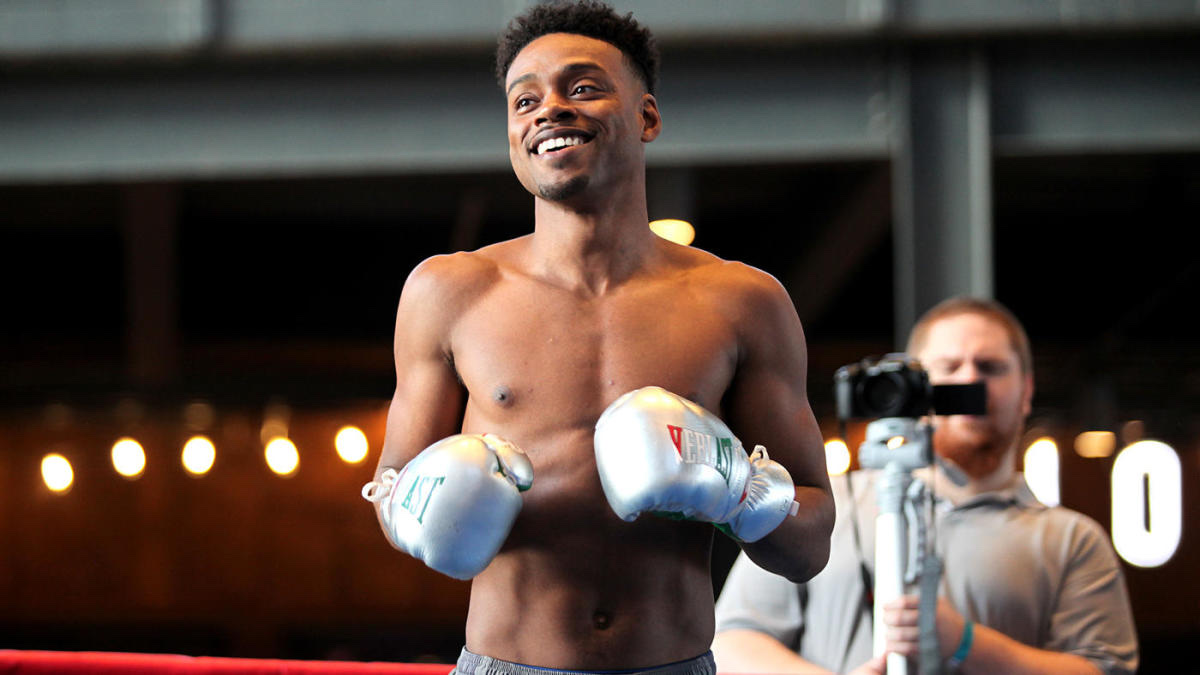 The injuries suffered by WBC/IBF welterweight beltholder Errol Spence Jr. may not be as serious as originally reported, numerous sources confirmed.

According to various reports, at around 2:53 a.m. on Thursday morning, Spence Jr. was involved in a car accident when he was reportedly driving at speed in his white Ferrari when he crossed over the median and flipped several times. Spence, however, was not wearing a seatbelt and was ejected from the car, possibly saving his life. The injuries he sustained came from landing after being tossed from the car.

According to PBC spokesman Tim Smith, “The injuries were not that serious, and non-life threatening.”

Spence was rushed to Methodist Hospital in Dallas, where he was joined by his parents. He underwent intensive care, and it appears the injuries he suffered will not threaten his boxing career.