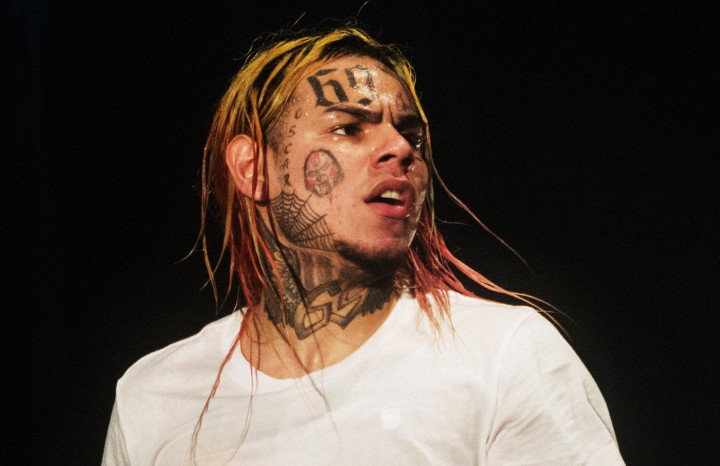 Now TMZ is reporting that his former label 10K projects is getting back into the 6ix9ine business with a $10 million record deal.

According to the gossip site’s sources, he’ll get the money for two albums — one in English and one in Spanish.

6ix9ine is expected to be released after his sentencing hearing, which just got moved up to December 18.

He had been facing up to 47 years, but he struck a deal with the government the day after he got picked up last November and has been in a Federal facility for government witnesses ever since.

Last month, he testified in open court against two of his former Nine Trey Blood brothers, who ended up getting convicted.

6ix9ine has the option of going into witness protection but has decided to risk it and use heavy security.

Now he has plenty of money for that security.