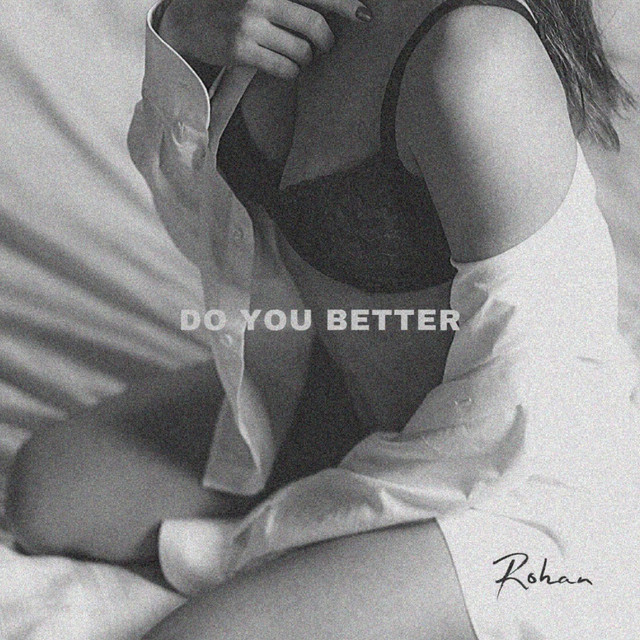 “You know we go together”

Artist are more talented than they’ve ever been. There’s a huge array of new artists who can do it all from produce, write lyrics, rap, and sing at high level. An artist who is a stand out at all of this is none other than Rohan with his new song “Do You Better”.

Rohan is a singer, producer, and songwriter who is super dope. The presence is undeniable and you can feel it as soon as you hit play on “Do You Better”. Rohan fuses together everything great from different genres to one track on “Do You Better” with the lyrics and cadence being hip hop, the vocal performance having the soul of R&B, and the production having the perfect storm of Hip Hop and R&B to vibe it just right.

Rohan’s “Do You Better” is a must hear for everyone. Rohan gives you everything on this track as he gives a stellar performance from beginning to end giving a master class performance in every aspect of music.