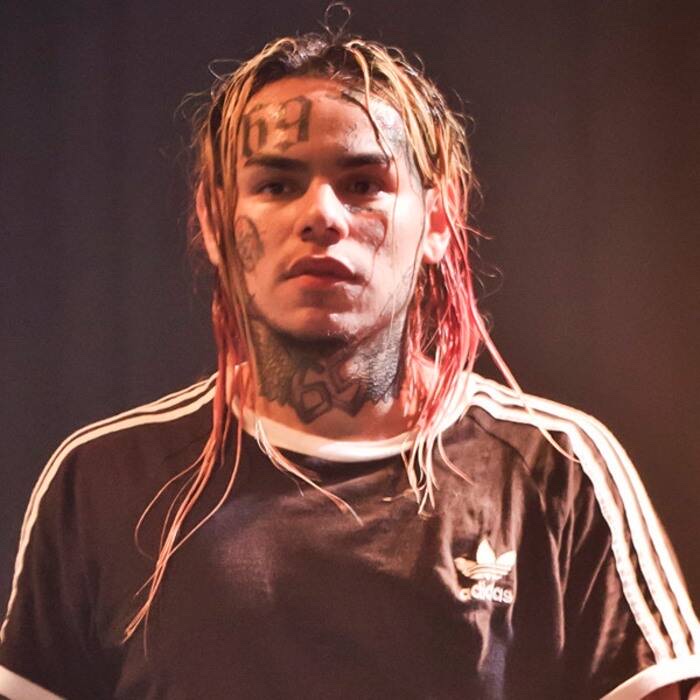 We’ve been long led to believe that in exchange for his testimony against his former Nine Trey Blood brothers, Tekashi 6ix9ine would be released with time served after his next scheduled court day in January of 2020.

We may need to bump that up.

6ix9ine’s lawyer Lance Lazzaro is requesting his notorious client next sees a judge before the year ends.

“He’s ready to be sentenced at this stage,” Lazzaro told Complex. “He’s done what’s required and he’s ready for the next stage … We’re hoping to have him sentenced before the end of the year. We’re hoping for time served.”

6ix9ine testified for three days during the trial of Anthony “Harv” Ellison and Aljermiah “Nuke” Mack. The two Nine Treys were found guilty of most of the charges against them, strengthening 6ix9ine’s case for a very early release.

6ix9ine, who’s been locked up since last November, had been facing 47 years before he flipped the day after the Feds brought him in.

Although he has the option of witness protection, Tekashi has indicated he won’t use it and will resume his music career upon release.