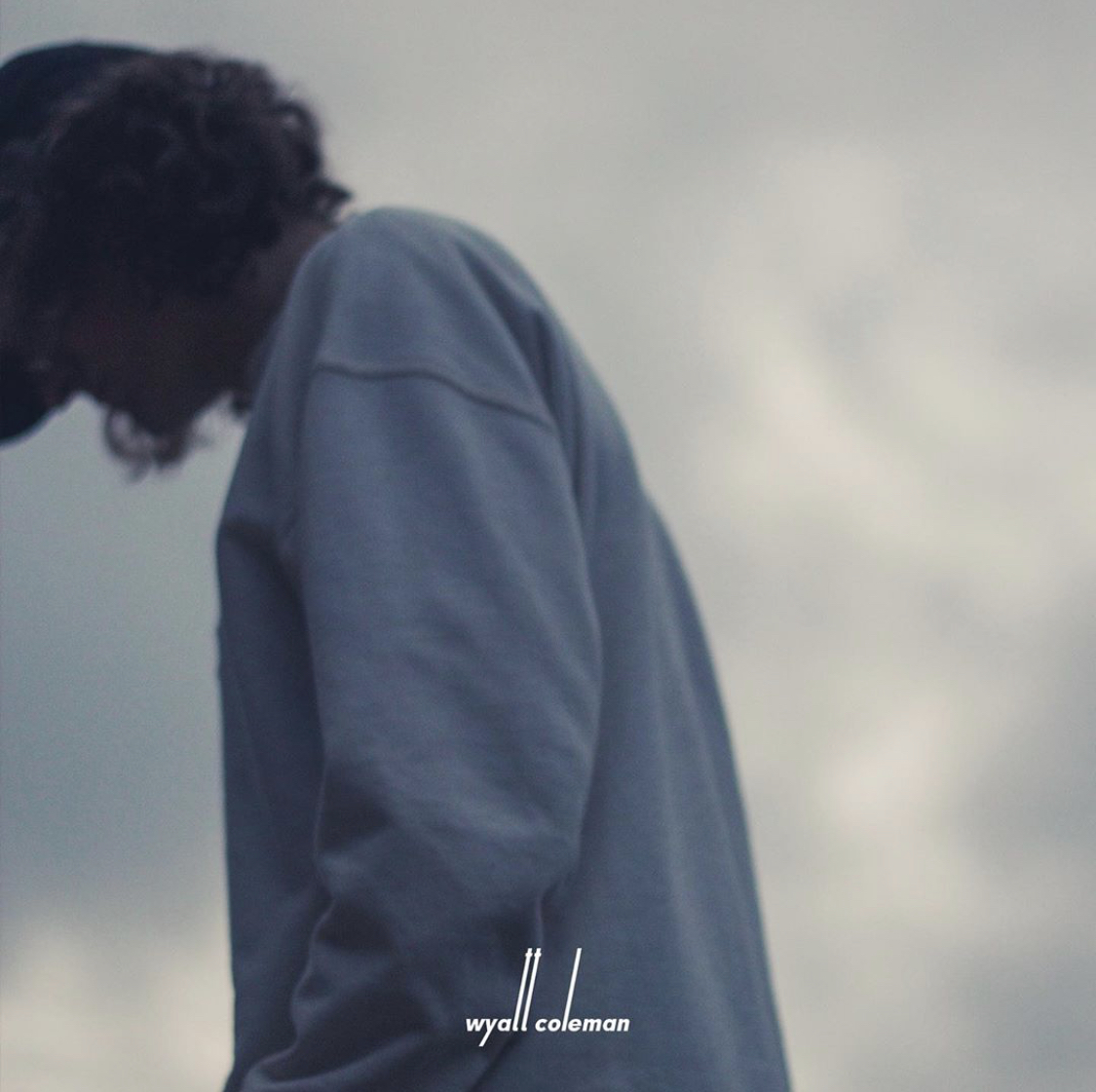 A key element of doing anything special is growth. Being able to get better and stronger at your craft. Growth has been a big thing for Global Money World and even better to grow with the special artist along the way. One of the first artist to be featured is Wyatt Coleman. Formerly known as MadeByDubs when he made his debut on here and has continued to rise with every release. With his latest release “LIFTED” he outdoes himself and makes some of his finest work.

Wyatt Coleman gets in his bag on his new song “LIFTED”. Wyatt evolves into a new form over this Banizzz production, as he’s jacked and ready to go. He’s powerful with his presence and delivery, bringing you motivational lyrics, accompanied with some braggadocios rhymes about his grind that are pure fact. Wyatt embodies the indie spirit of being self made, with him letting it be known he has full control of his career and craft in a major way.

Wyatt Coleman’s “LIFTED” is him at his best. Wyatt not only talks it he lives it. While most artist hesitate with their releases or looking for the right break, he lets his music go with no hesitation for his ever growing fan base, and creating amazing opportunity for his self that puts him a master class of his own.

Check out Wyatt Coleman “Lifted” Prod by Binazzz below and follow him on Twitter. Stay Global my Friends!