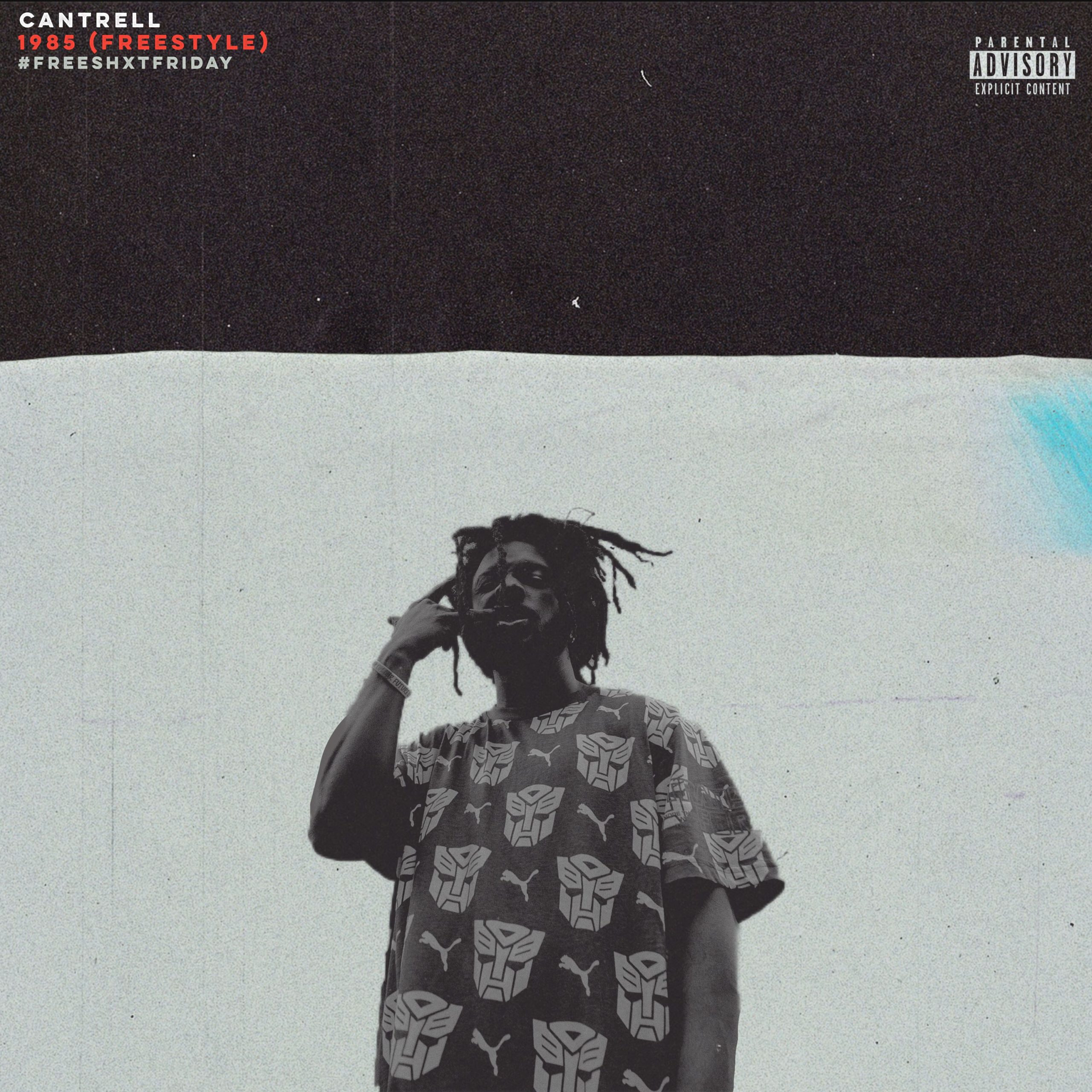 They say the best things in life are free. If you looking for the truth in that then look no further than the classic series #FreeShxtFridays from Cantrell, where he gives you supreme rhymes for the free 99. This series has included “Down Bad (Freestyle)”, “Clout (Freestyle)”, and “No Guidance (Freestyle)”. For his finale he takes on J Cole’s “1985” beat and puts on a master class for his “1985 (Freestyle).

Like legendary artists before him, Cantrell’s ability to make music people can feel is one of his greatest assets. What Cantrell is able to create is beyond Hip Hop and can be considered modern day soul music. With his latest freestyle “1985” he gives you everything you love from him to create an incredible audio experience. His pen is intricate and sharp, while his flow approach is genius in saying things the right way, with power and focus to get the point across.

Cantrell’s “1985 (Freestyle)” is another gem in his treasure of a catalog, to close his #FreeShxtFridays the right way. The songwriting is masterful, the flow has a commanding presence, while still having that touch of soul, and it’s all over the right beat to make this some of his greatest work to date and the perfect finale.