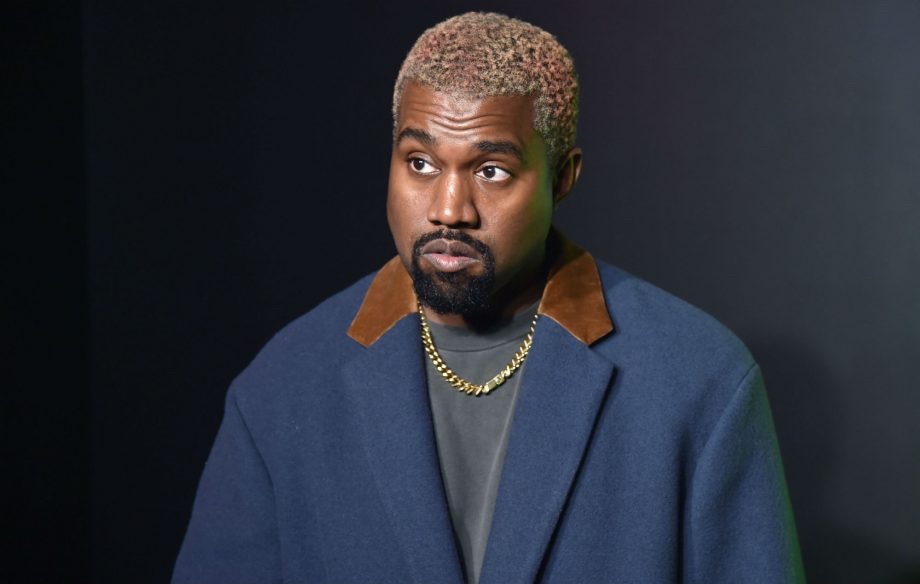 Kanye West’s Jesus period may be on a delay.

Earlier this month, Ye teased that his Jesus Is King album was set for a September 27 drop.

Hits Daily Double is reporting that Def Jam execs — and super-producer Rick Rubin — have rushed to Kanye’s compound in Wyoming and the project is likely to be delayed.

Word has it a coterie of Def Jam execs has made a pilgrimage to Wyoming for a come-to-Yeezus meeting with Kanye West. ’Ye is rumored to have new music coming, which was at one point slated for 9/27; it’s now thought that release will be pushed. This album was once teased as coming out a full year ago, when it was titled Yandhi; several changes of release date followed. Is the album (ostensibly titled Jesus Is King) on the way in the next few weeks, or is Team Def just paying a visit to Old Faithful?

Variety is reporting the album will be delayed.

“And while Variety’s source declined to reveal what was discussed at the Wyoming meeting between West and Def Jam executives, Hits characterized it as a “Come to Yeezus” meeting — although it is unclear what that means, it seems possible that an album of Christian-themed songs is perhaps not what label executives had in mind as the latest release from arguably its biggest star.”