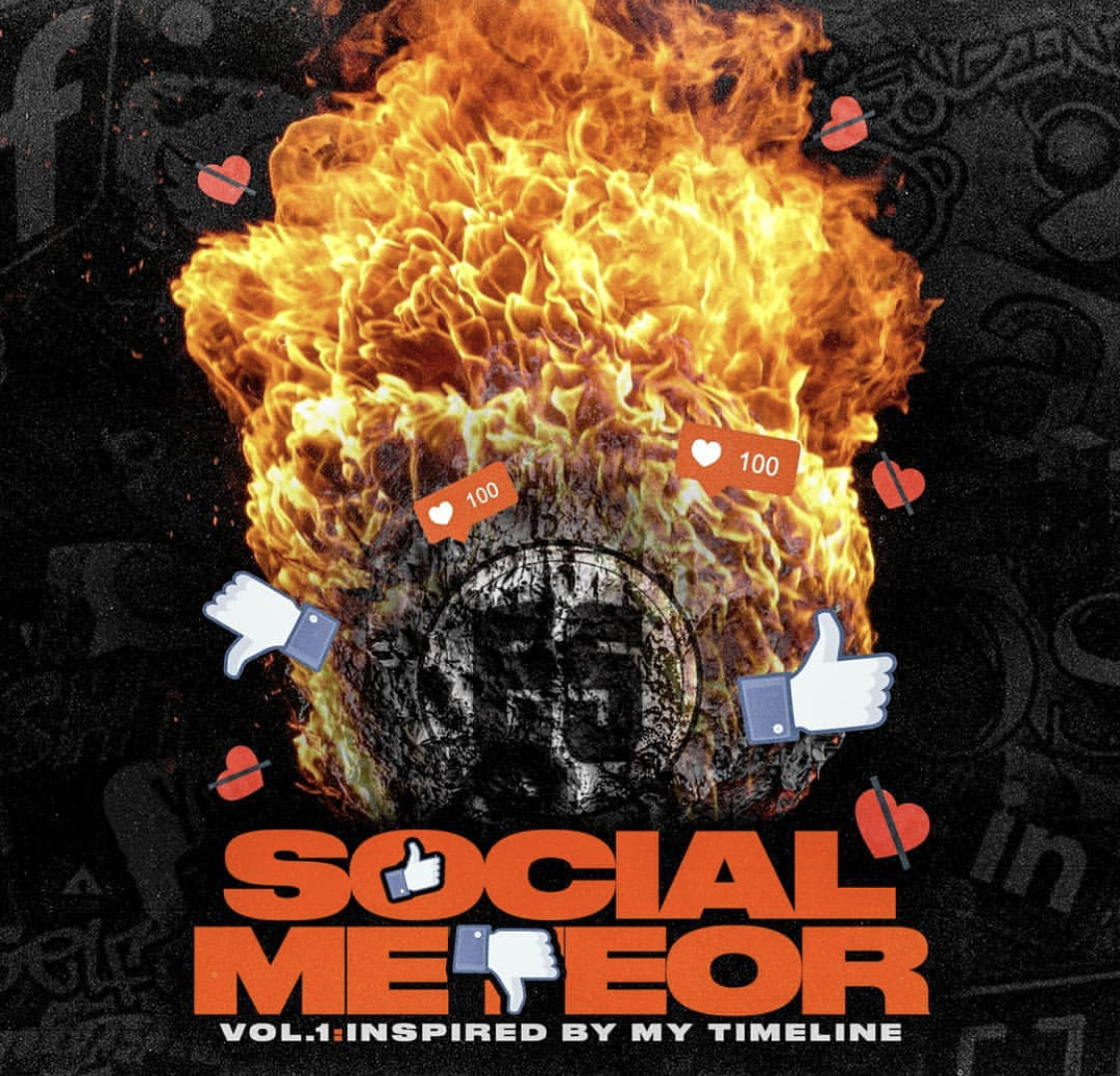 “My timeline flooded with all these losers”

One of the many reasons why Hip Hop became the most prominent genre in music, is because of the stories that were told in the songs. The way the music connected with you and so relatable, you felt the emcee was rhyming about your life. That type of music is a rarity in these times but if you ever need that feel look no further than Es new song “The Do Better Challenge”.

Es is shining like gold on his new song “The Do Better Challenge”. He comes with a style that is honest and transparent as ever, that pays major dividends for him on this incredible record. Es‘s flow is as fluid as water, as it flows in waves over this production. His rap voice has soul that makes every line pop and it’s evident in the way it connects with the listener in a major way.

Es’s “The Do Better Challenge” is that Hip Hip you need in your life. It’s everything that made Hip Hop rise to greatness with his introspective lyrics that tells a story to perfection, his polished flow, and it’s all over a great production that is the perfect canvas for his work of art.

Check out Es’s “The Do Better Challenge” below and follow him on Twitter. Stay Global my Friends!