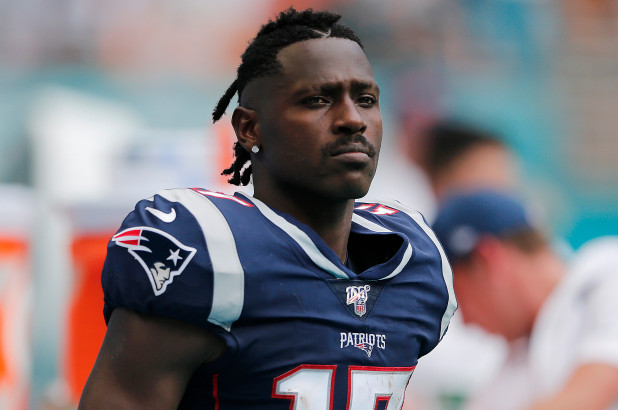 Antonio Brown hasn’t been able to stay out of his own way, with the trouble in Oakland, and now recently two sexual assault allegations being made public.

After the most recent allegation and Antonio Brown making threats to the accuser in a group text, it left the Patriots now option but to release the receiver they had high hopes for.