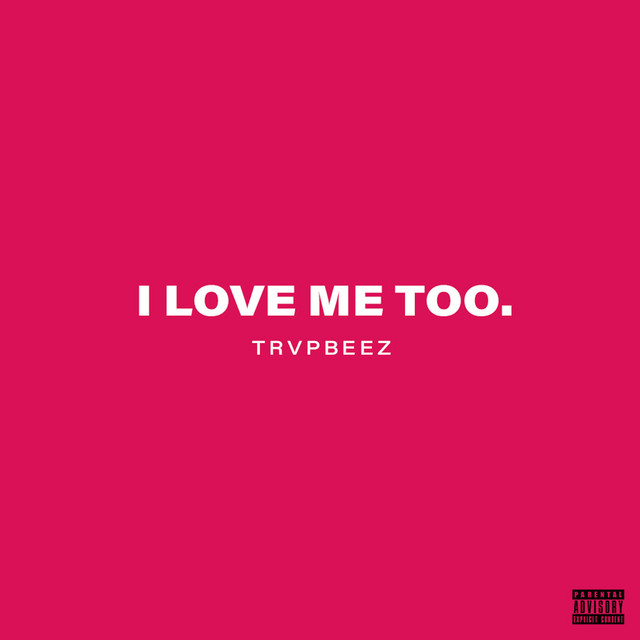 The state of Hip Hop is a big debate. Since Nas said in 2006 Hip Hop was dead, some people have never looked at the genre the same. Some people feel music has lost it’s integrity, while others say Hip Hop has more life than ever. Whether Hip Hop is where it should be will forever be debated, but how can one question how much life Hip Hop has, with an undeniable artist like Trvpbeez. An Incredible talent who is supreme in every facet of the craft and with his debut album “I Love Me Too” he’s here to stay, and is rocking wit his new sing “Mona Lisa”

Trvpbeez is an undeniable emcee with superb skills at rhyming, flowing with perfect timing, and being a Renaissance artist with the pen. His new song “Mona Lisa” is the perfect mixture of new sounds, and gold standard rhyming in the verses,that makes it an undeniable song. Trvpbeez does this to perfect over a beat with the right amount of bounce to it ,that hiswords pop off of every 808 and into the ears of the admiring listener.

Trvpbeez  “Mona Lisa” is the perfect statement from this breakout artist. It feels good to the soul, as he takes control with a stellar performance on the mic, showing his full skill set, while still making damn good music that is digestible for the masses, and showing he’s worth the hype.

Check out Trvpbeez “Mona Lisa” below as well as his new project “I Love Me Too” and follow him on Twitter. Stay Global my Friends!