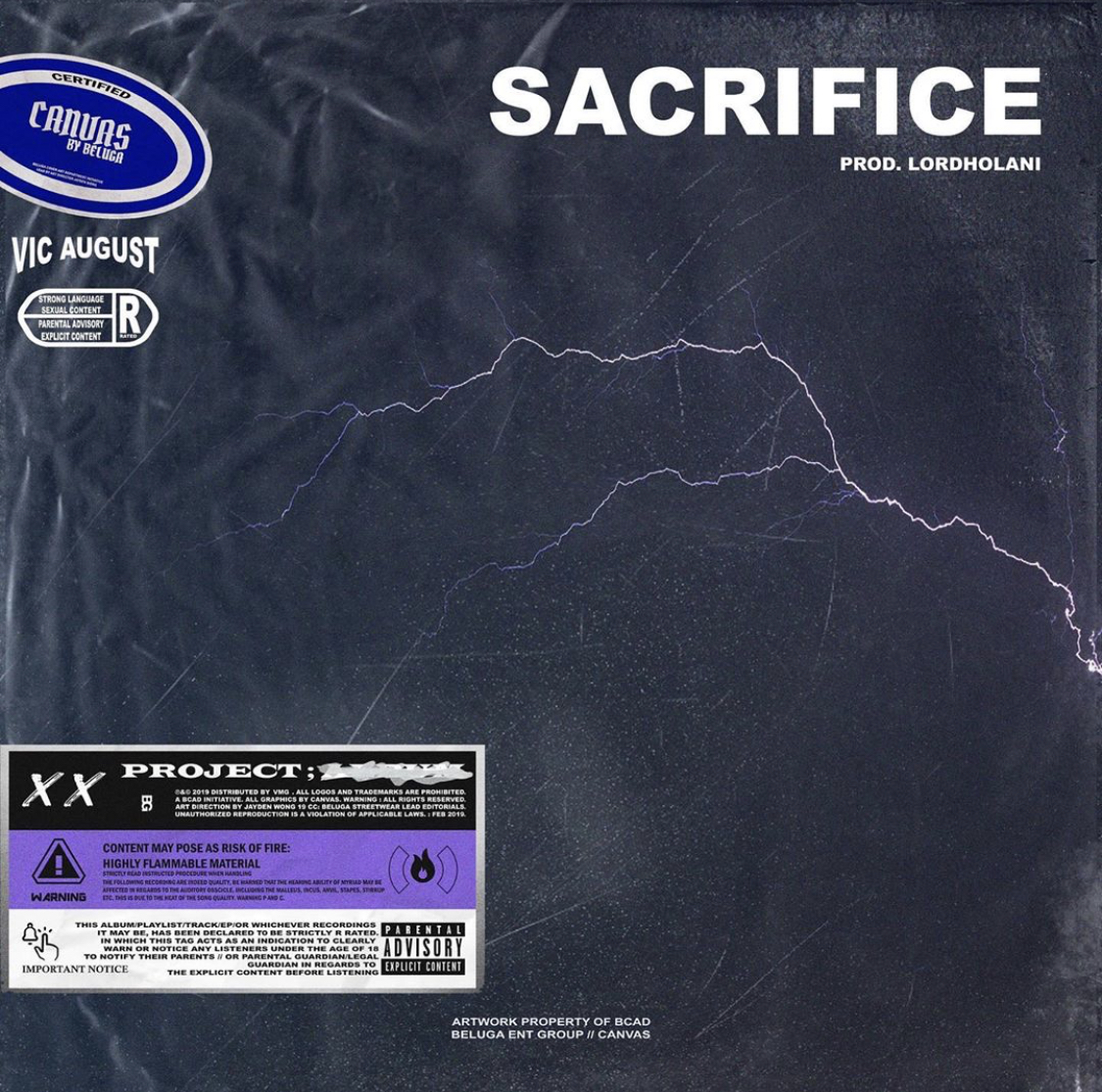 With the right amount of effort and timing anyone can make a dope record,but in order to have continued success at putting out consistent great releases you must have a high level of talent. You wont find too many artist as talented as Australia’s own Vic August. He was first featured on Global Money World with his song “Approach” and now he’s back working his magic on his song “Sacrifice”.

Vic August crafts together a one of a kind audio masterpiece with his song “Sacrifice”. The sound has a dark, beautiful, conflicted and trap sound that is truly one of a kind. Vic really lets his songwriting skills shine on this incredible record,with a pen that has potential to be legendary with his story telling and metaphor game on the level of lyrical emcees.

Vic August’s “Sacrifice” is his best work to date that really shows his growth and his high level of musical skills to the fullest. The vocal performance is amazing, the songwriting is brilliant and the production is beyond genius that truly makes this record beyond music, but just sheer art for the world to enjoy.