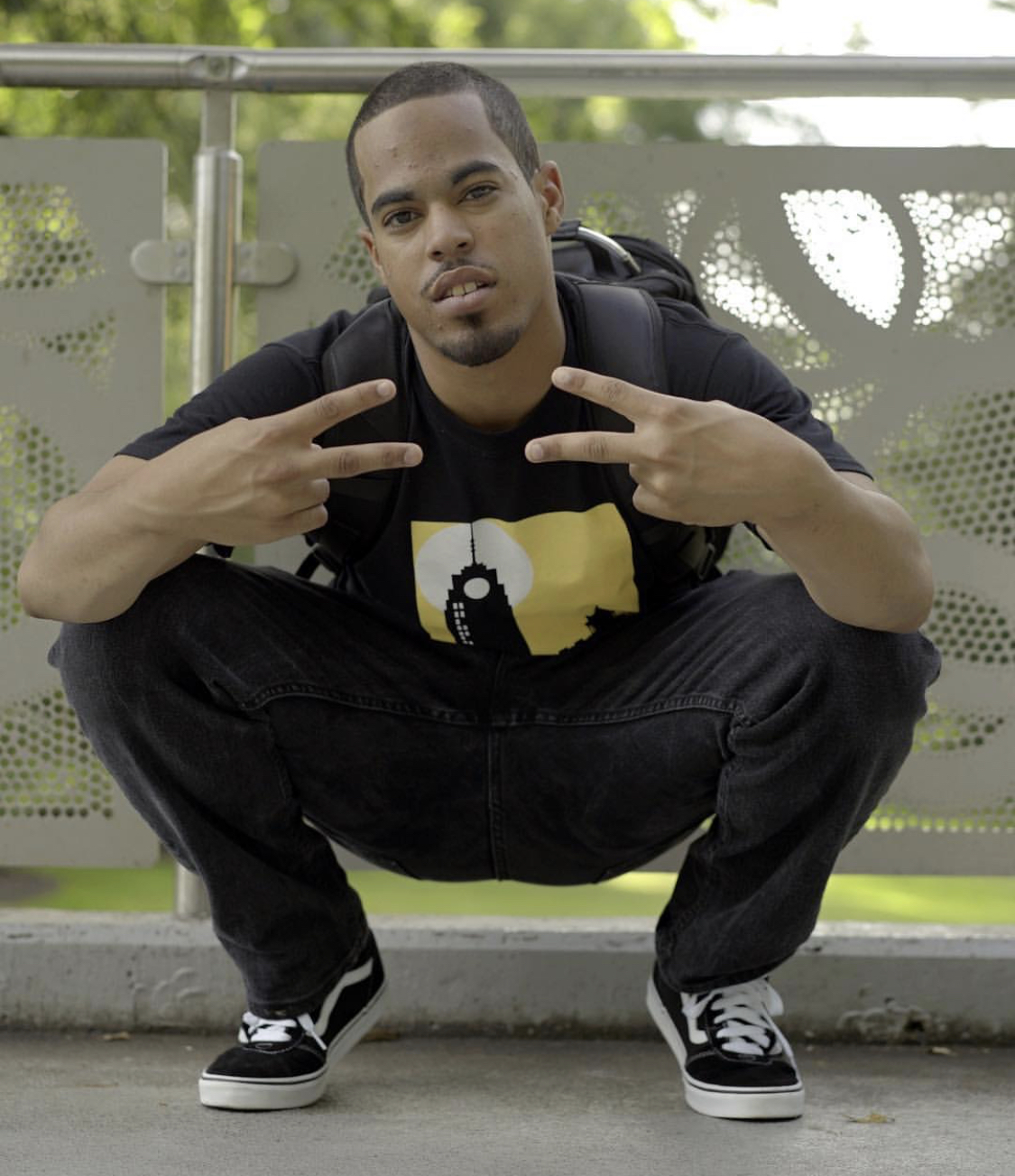 One of the most exciting things to hear on a record is an artist going for it. Really stepping up to the mic and daring to elevate themselves to the next level. That’s what makes music something you can feel and Sean Mic has that feel. With his song “Sean Mic is Back” he not only had music you can feel, but a sharp pen that was lyrically intact, while also telling a story in a masterful way. Sean Mic was gracious enough to break down his latest release “Sean Mic is Back”. Below he breaks down his Master Pen

Who is Sean Mic the artist?

Sean Mic the artist is a man who was born a musician living out his dream and telling his story. The “Mic” in Sean Mic is short for my middle name Michael. My father has called me Sean Mic my whole life, so it was easy to choose that as my stage name.

What inspired the lyrical approach to “Sean Mic is Back”?

My lyrical approach was inspired by one of my favorite rappers J Cole. When I first heard the beat, I immediately got a J. Cole vibe. I feel like as an artist I relate to J Cole a lot. When he first started making mixtapes, he was a college student just like I am now.

“Thought my folks would be ashamed that I took the rap lane, but can I blame? I took a train into a place in which the media portrays a negative destination.”

This is one of the realest bars I have ever written. I have been rapping for a while, but there was a time I didn’t tell anyone, not even my family. I was ashamed to be a rap artist because it is portrayed by the media to be this genre of music that glorifies violence. I was nervous about what my family and friends would think due to this. I didn’t live that generic rapper lifestyle. I just grew up listening to a lot of rap and eventually decided to start trying it myself. Eventually, I got to the point where I was ready to get out of my comfort zone and show my art to the world and everyone has been nothing but supportive.

What do you think is the bar that people may sleep on listening to “Sean Mic is Back” and why?

“See I’m creating from the mind which keeps me holding from crying when I’m lost, and I’m stuck, and I’m trapped, and I’m stumped feeling down in the dumps in the ground and I’m sunk.

I don’t think people realize the realness of this bar. Music is my medicine. A lot of times when I am in a bad mood, I’ll break out my pad and pen, find a beat and start writing. The subject matter when I’m writing depends on how I’m feeling. The the great thing about writing music is you are taking your emotions and turning them into art.

This is a great question. Honestly, to be real I’m gonna give myself an 8/10. Still a passing grade. “Sean Mic is back” is one of my favorite songs, but I wrote it two years ago. I know there’s more to come and my material is only getting better, so look out!

What can people expect next from Sean Mic?

I am currently working on my debut album titled “Anxiety Sucks.” There is no release date yet, but people can expect the album to come out before the end of the year. People can stay up to date by following me on social media.

Check out Sean Mic “Sean Mic is Back” below. Stay Global my Friends!