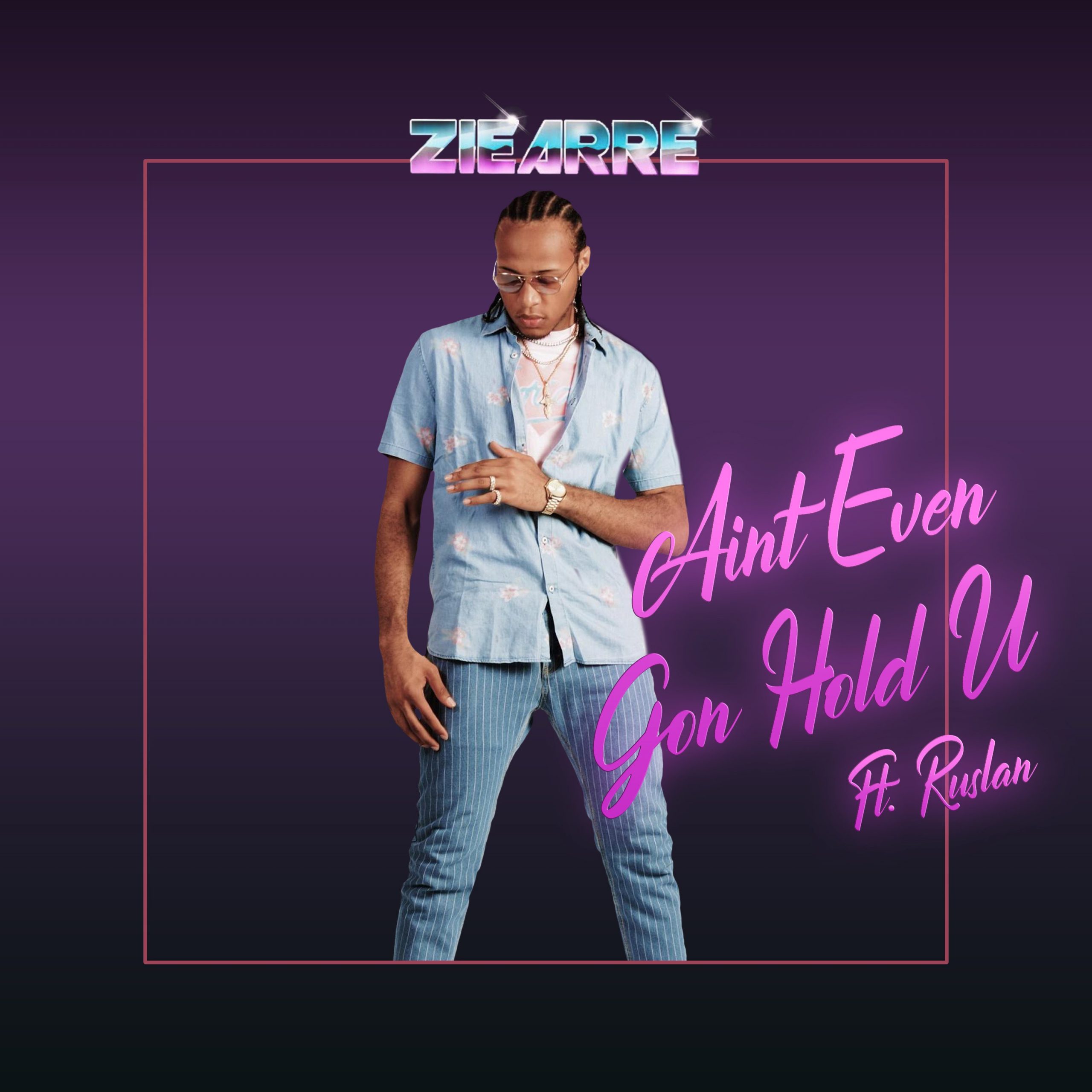 “I got too much sauce”

Everyone listens to music for different reasons. Some listen to music to think and some listen to music to feel something. If you’re looking for that music that you can feel and will make you move, then you owe it to yourself to hear that new song from Ziearre that has that bounce called “Ain’t Even Gon’ Hold U” featuring Ruslan.

Ziearre gives you a track that is overflowing with swagger with his new song “Ain’t Even Gon’ Hold U”. The performance is on another planet, as he commands your attention with his style that flexes an extreme amount of bravado and charisma, that carries the track to it’s perfect destination with ease, over this classic Chaka Khan sample. The flow is infectious with unlimited bounce, as he rides the waves of this production, while spitting raw lines in every bar that makes this song undeniable.

Ziearre “Ain’t Even Gon’ Hold U”  featuring Ruslan is the flyest song you will hear in these times. Ziearre sounds like the next big star as he shines in every aspect of his craft. From the wavy flow, wavier lyrics, and his braggadocios style on the mic, it”s hard not to be a fan of his work.

Check out Ziearre featuring Ruslan “Ain’t Even Gon’ Hold U” below and follow him on Twitter. Stay Global my Friends!