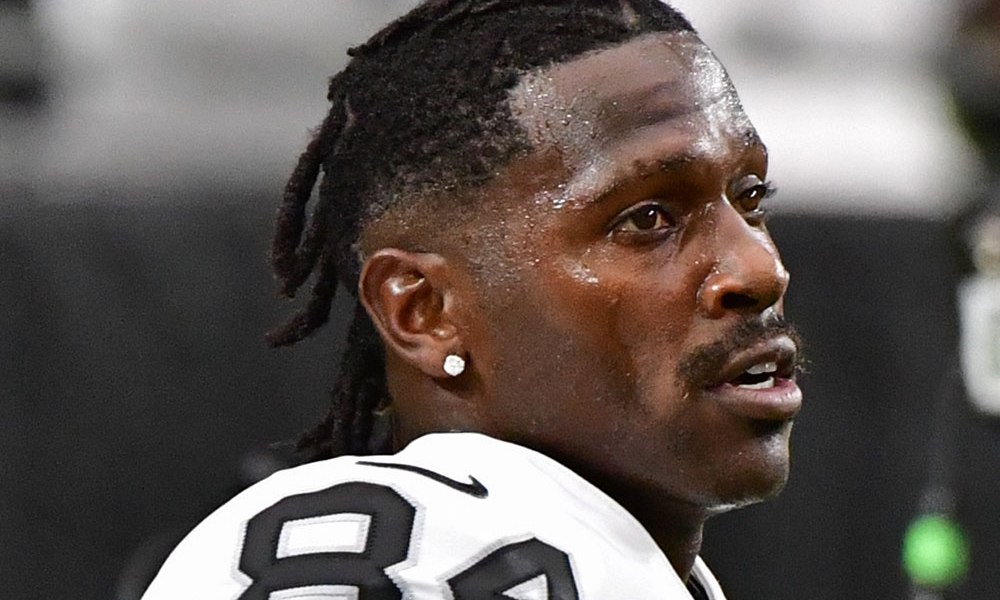 Antonio Brown’s tenure in Oakland has been a roller coaster with the latest turn going from suspension to playing in the season opener Monday, against the Broncos.

Antonio Brown was set to be suspended by the team and losing out on 30M of his contract, if suspension has taken place but after an apology at the team meeting this Friday morning.

Antonio Brown is set to make his debut against the Denver Broncos, as a member of the Oakland Raiders.