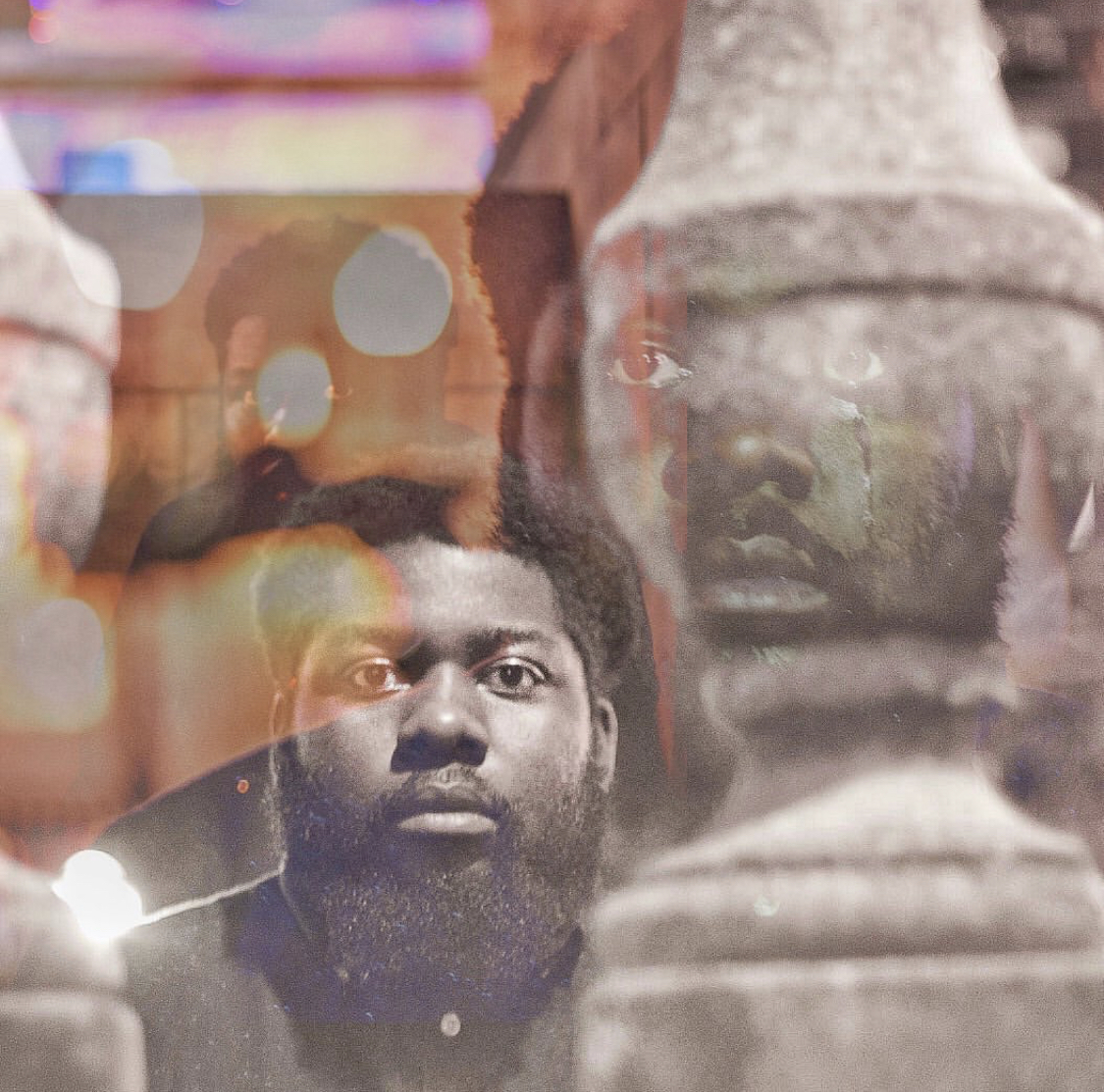 Being a great emcee isn’t just about rhyming words. It’s about crafting lyrics that can’t come from the average. IT’s about having lyrics that have substance and being able to be sharp with the words that can cut any production to pieces. When you can combine all of that and still make damn good music, you have an undeniable master pen, and that’s exactly what Baltimore’s own SHDW has. When we heard SHDW’s new song “Day By Day (The Motions) , we had to know more about this artist. SHDW breaks down his Master Pen below

Who is SHDW the artist?

SHDW the man is a rapper/songwriter from Baltimore, MD. SHDW the artist is both honest and introspective. I speak my truth as I live it and the truths of others as I perceive it.

What inspired the lyrical approach to your song “Day By Day (The Motions)”?

Simply put, the lyrical approach on “Day By Day (The Motions)” was driven by how I felt when I’ve started to slip into bouts of anxiety and depression. For me that has manifested in the form of laziness or a lack of motivation and that’s where the hook came from. The repetition of the phrase “day by day” is meant to feel cyclical as if there is no end in sight. Concerning the first verse, I wanted to have moments where it felt like I was throwing away lines to give off the lazy or effortless vibe. With the 2nd verse I wanted to hone in on not being well and compartmentalizing. Lastly, I wanted to try and flip the song on it’s head with the 3rd verse and change the pace, so I approached writing that as if I were the anxiety basically saying i’m here to stay.

When writing the song I didn’t intentionally write a singular bar that I knew would be an attention grabber, I wanted to grab attention more with the flows I used as a whole. That said, the opening bars of the second verse “Created this for when life’s awry/stuck in this world I drew I’m the guy with the golden eye/I done gone rogue from spy/When they see me they’re so surprised/Cause I wear a poker face but duel monsters who often alter my frame of mind” are the bars that I hoped people would sit and break down. This speaks to the compartmentalizing aspect of the song, and I thought the Yu-gi-oh/James Bond flips throughout the scheme were dope.

What do you think is the bar that people may sleep on listening to your song “Day By Day (The Motions)” and why?

I think there are a few. The ones that come to mind first are the bars “I’ve been manipulated by some scintillating ladies/at least I thought I was, but I’ve been thinking lately/I’ve been doing all the labor/They’ve been all goodbye/I’ve been more ‘see you later, later, later” I think that it may be easy to overlook that sequence out of context but it serves as a call back to the opening bar of the verse, a call back to “I broke my heart what like 3 times?” with the repetition of “later” and finally it’s a brief but honest assessment of my shortcomings in with women.

What can people expect next from SHDW?

In the near future people can expect visuals and new merchandise. I’m always working and reworking musical ideas and I’m not in the mental or emotional state I was in writing “Day By Day(The Motions)” so people can expect new music that is a bit of a change of pace

Check out SHDW “Day By Day” as well as his new project below and follow him on Twitter. Stay Global my Friends!