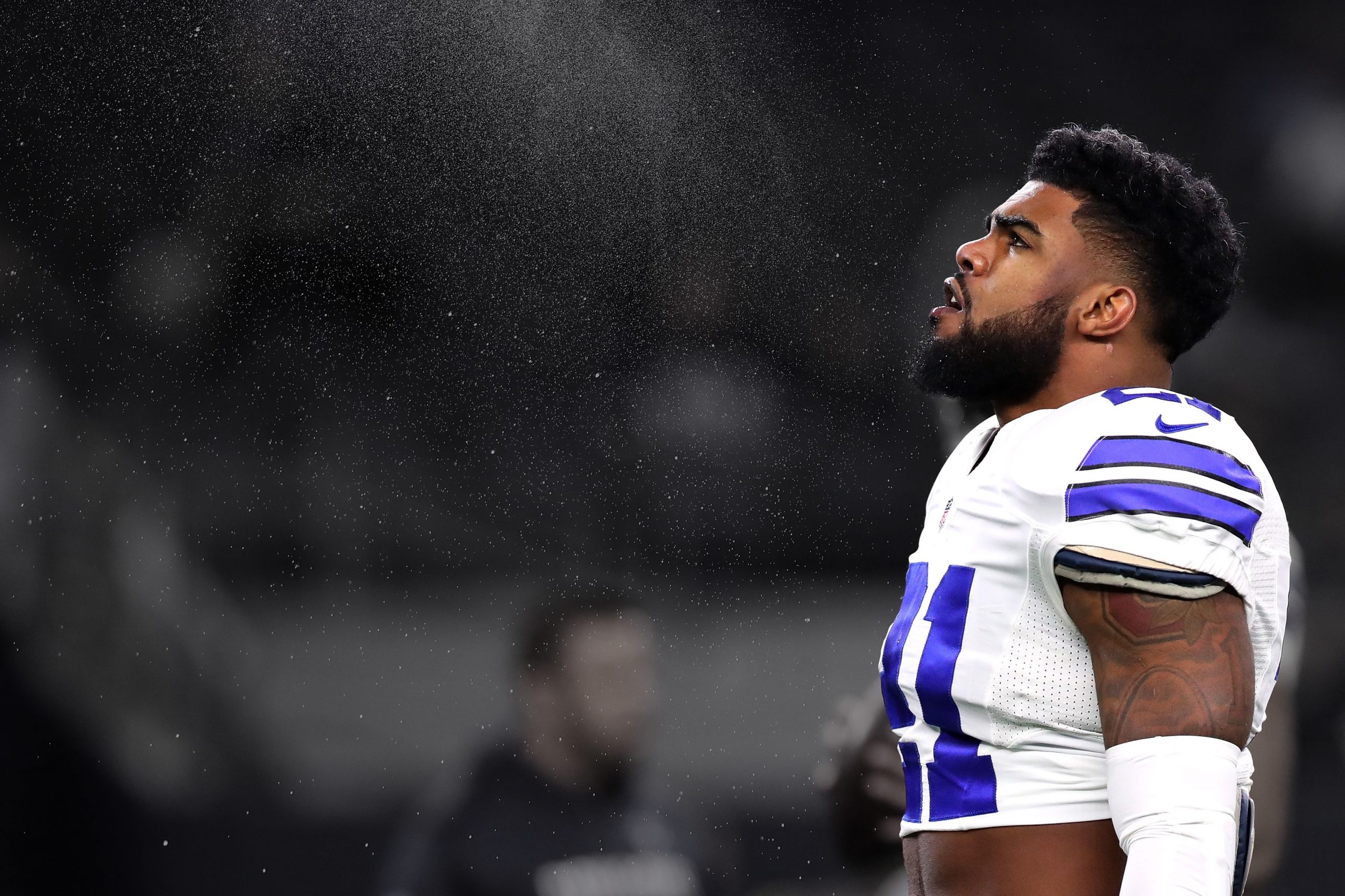 The Dallas Cowboys and Ezekiel Elliott have come to terms on a six-year, $90 million contract extension, a source told ESPN on Wednesday.The deal has $50 million guaranteed, a source told ESPN’s Ed Werder, surpassing Todd Gurley’s $45 million as the most for an NFL running back. Elliott, 24, was under contract through 2020 and was set to make $3.853 million in 2019 and $9.09 million on the fifth-year option in 2020, making his total compensation through 2026 more than $100 million.

It’s not clear when the deal will be announced because Cowboys owner Jerry Jones and his son, executive vice president Stephen Jones, are in New York to ring the opening bell at the New York Stock Exchange.The plan is for Elliott to be at practice Wednesday, ending the running back’s holdout just five days before the Cowboys’ season opener against the New York Giants.