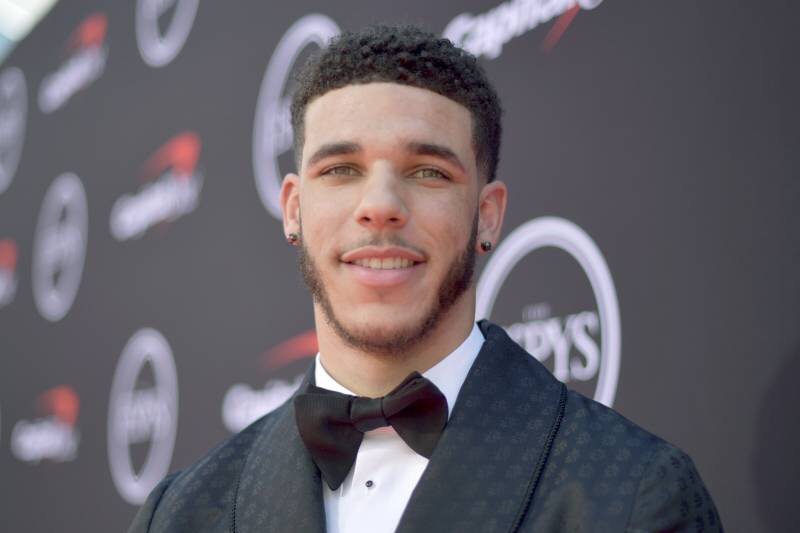 Lonzo Ball said he found out about being traded from the Los Angeles Lakers to the New Orleans Pelicans on Twitter.

The point guard was part of the package deal that brought Anthony Davis to the Lakers after Ball played in L.A. for just two seasons.

“I found out on Twitter,” he told Big Boy on L.A.’s 92.3. “We was in the car. I just left my grandfather’s house on my way to Melo’s Drew League game … I kind of knew I was going to get traded, though. I just been in the trade talks for so long and then it’s Anthony Davis. L.A. gonna do what they gonna do to get superstars. They got rid of you. They don’t want you know more. So you got to take it personal.”

Lonzo recently accused of dissing his former team in a song.