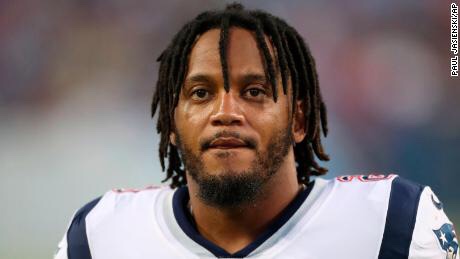 New England Patriots safety Patrick Chung has waived a court appearance in New Hampshire on a cocaine possession charge and a lawyer entered a not guilty plea on his behalf.