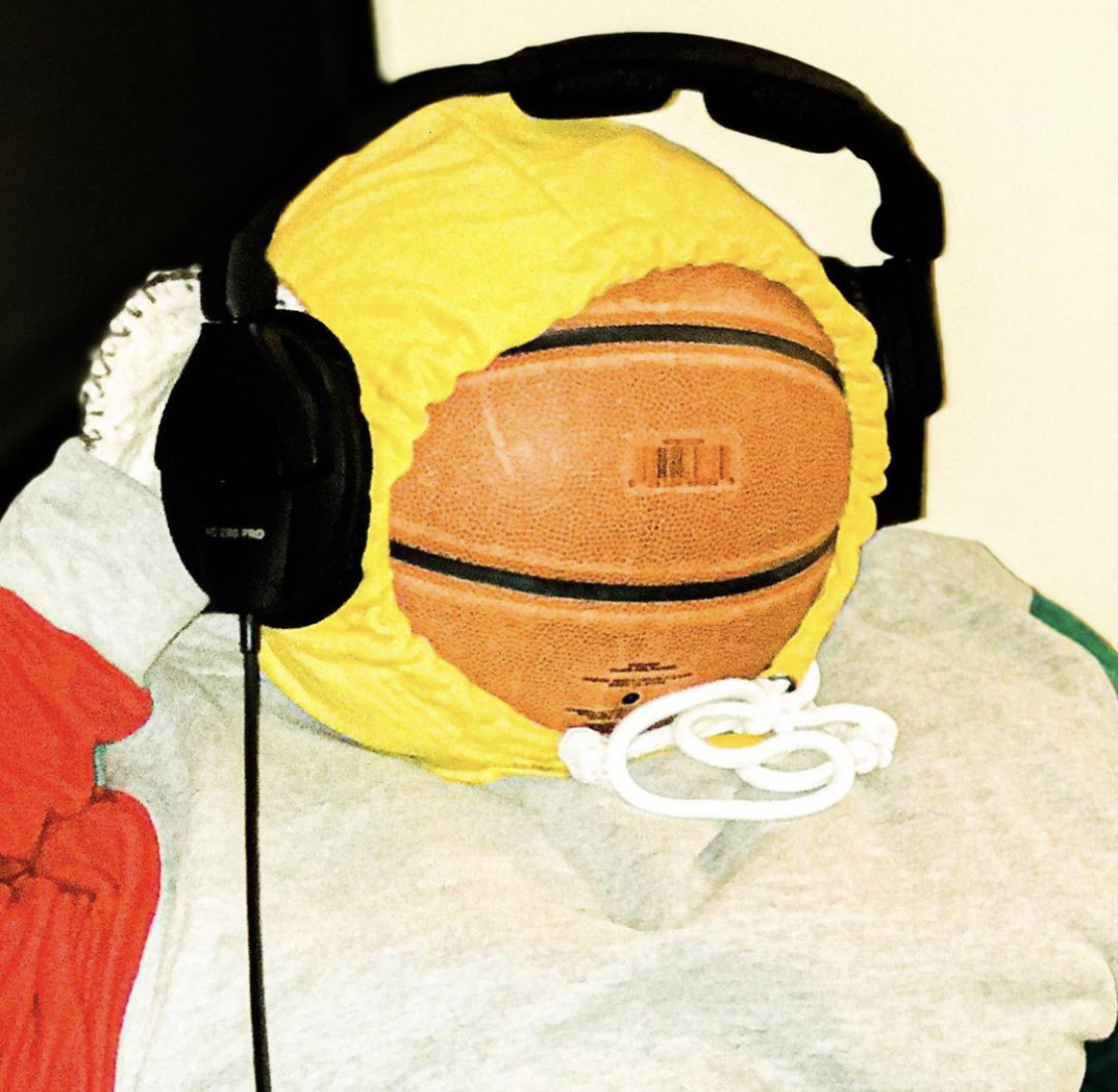 What’s more Hip Hop than soul beats? Beats you can play that you just feel and evoke emotion through audio. Soul beats have been around since the beginning and has evolved to a class of it’s own. From sampling to a lo fi approach it all rocks well when done right. Charlie Myles does it right. A producer from Savannah, Georgia who puts on in a major way. This talented producer was gracious enough to take the time to answer some questions for us. The spotlight is on Charlie Myles.

Who is Charlie Myles?

I’m Charlie Myles. I’m a basketball and I’m a producer based out in Savannah, GA. Most of my music is chill, moody, lo-fi/jazzhop type music but I make all types of beats for artists in rap, bedroom pop, r&b, etc.
How did you get into producing?

I started teaching myself piano about 10 years ago because I was obsessed with Chris Martin from Coldplay. I used to make song ideas by recording them as loops directly on the piano and that was probably my earliest glance into producing. My stepdad got me an AudioBox and PreSonus like a year later and all of that was so advanced for me so I wasn’t really big into producing until I started getting super inspired by people like Kanye West, Travis Scott and other rappers around 2013 or 2014 that actually produced as well. That’s when I started making beats on GarageBand on my iPhone and I was constantly CONSTANTLY making beats on it. I got into producing by trying to remake beats on Days Before Rodeo, The Life of Pablo, Yeezus, etc. That’s the main thing I did early on and then I started making type beats of artists I was super influenced by at that certain period of my life. I would try making beats that sound like Travis made it or Kanye, Bon Iver, or Tyler the Creator all on my phone.
What production software do you use and why?

I use Logic Pro mainly because I’ve used GarageBand all my life and Logic is basically the exact same layout as GarageBand except it gives me the opportunity to do so many more things that I’ve always wanted to do with GarageBand. I use Ableton sometimes as well.
What’s your creative process when creating “thank you {mean the world}”?The sample I use in this song is “Fragile” by Tatsuro Yamashita. Tyler, the Creator referenced this sample on his newest album, IGOR, and I immediately fell in love with it as soon as I heard it. It’s on the song “GONE GONE/THANK YOU” and it sounds like he has someone else sing it or something. Pretty much, I wanted to sample the melody and express the emotion it gave me the first time I heard it. The first thing I did was figure out the chord progression I wanted for it and I already had a groove in mind for it. It took me about two days total to wrap everything up to a point where I was content with the music matching how I felt, especially after I added the beach ambience in the background.
What was your favorite project to work on and why?

My favorite project is either this song or one of my other songs, “what a waste of time {is money}” because both of those songs came together almost effortlessly. I heard the songs so clearly in my head before I even laid down anything and was really moved by the vibes it gave off. My favorite project in terms of body of work has to be the one I’m working on right now. I’m trying to take my time with this project because I have a bad habit of feeling rushed with making music because I haven’t made it big yet so I have to hurry or I won’t make it..? I don’t even know but I can hear the difference in actually taking time with my music and I’m extremely happy with it so far and having fun with it.
If you could collab with any artist, who would it be and why?

I would probably have to say Kevin Parker/Tame Impala. He is a literal music genius and does such an amazing job of structuring his songs. His music really hits me in a way not much other music can and I can’t really verbalize why. So, working with him would be the point in life where I can say I’ve really made it. (If not him, then Travis Scott)
What’s next for Charlie Myles?

would probably have to say Kevin Parker/Tame Impala. He is a literal music genius and does such an amazing job of structuring his songs. His music really hits me in a way not much other music can and I can’t really verbalize why. So, working with him would be the point in life where I can say I’ve really made it. (If not him, then Travis Scott)
What’s next for Charlie Myles?

I’m going to keep putting out beats/instrumentals and hopefully by the end of this year, I’ll release a beat tape. But after that, I have a project I’m working on that will introduce me as an artist and show a little more of my versatility.

Check out Charlie Myles Soundcloud and Spotify below and follow him on Instagram. Stay Global my Friends!