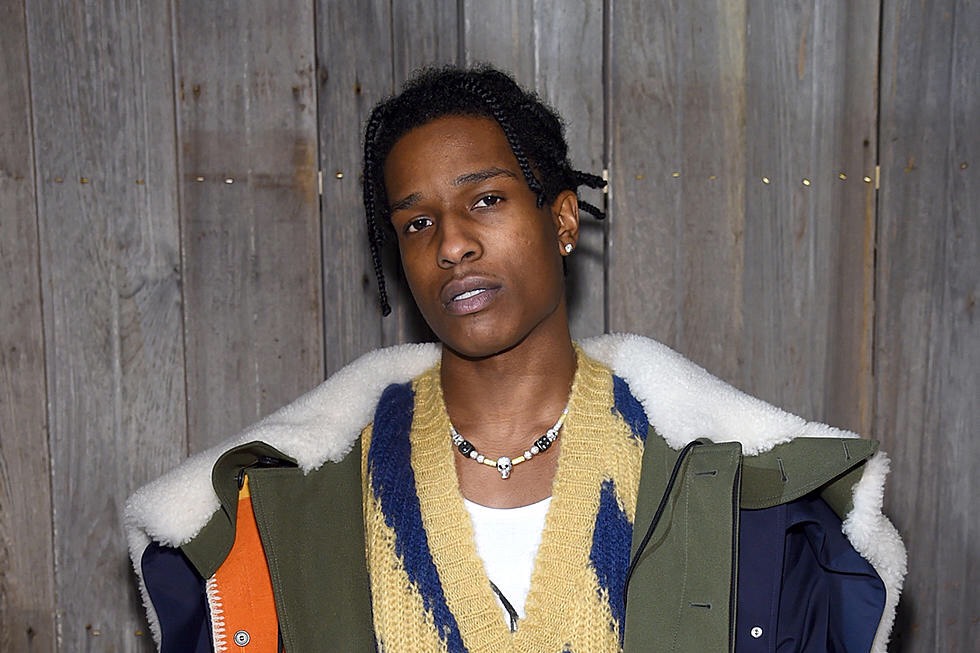 Following three days of testimony, rapper A$AP Rocky was found guilty of assault and has been given a suspended sentence, so he will serve no jail time. A$AP Rocky was arrested in Stockholm in early July and was charged with assault causing actual bodily harm in connection with a street brawl