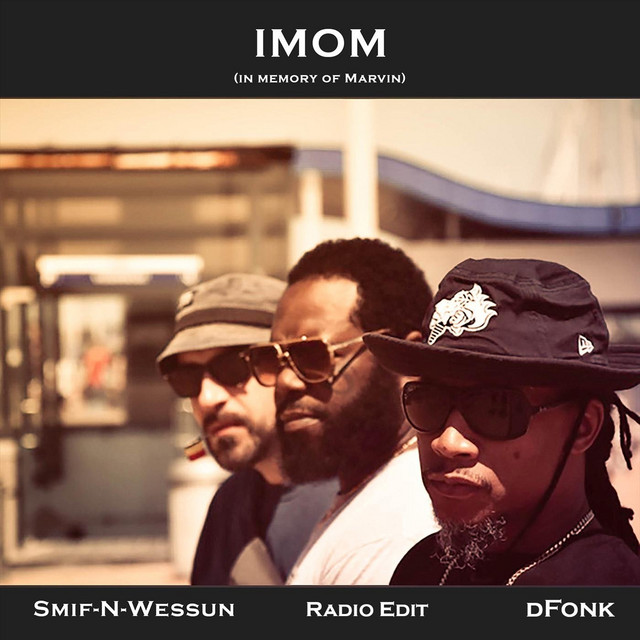 Hip Hop has always been famous for the relationship between producer and emcee. Many classics have been made by the perfect pairs coming together and producer dFonK and legendary emcee duo Smif-N-Wessun have come together to make their own stamp together with their new track “IMOM (In Memory of Marvin)”, that’s an ode to the great Marvin Gaye.

dFonK crafts together a brilliant production filed with soul with the perfect fuse of boom bap, jazz, and a funky bass that Smif-N-Wessun’s rhymes flexes over perfectly. Smif-N-Wessun gives the people what they’re legendary for on “IMOM (In Memory of Marvin)” with their sharp flows that’s super engaging and their conscious lyrics that you feel in your chest, as well as provoke thought that knocks it out the park.

The new song from dFonK/ Smif-N-Wessun’s “IMOM (In Memory of Marvin)” is that music that keeps the glue to the game tight. It’s everything that you’re looking for when you listen to music, from amazing production that’s rocking, as well as amazing emceeing that makes this a master class of music.

Check out dFonK/ Smif-N-Wessun’s “IMOM (In Memory of Marvin)”   below and follow them on Twitter. Stay Global my Friends!