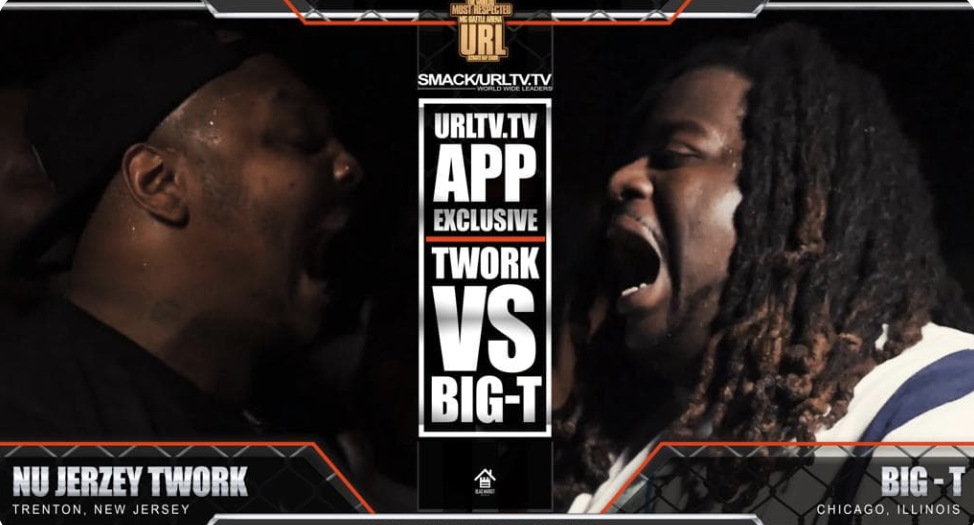 Both present an exciting match up with rising star Nu Jerzey Twork making a name for himself, as being one of the most exciting and talented acts to breakthrough the battle rap scene. He takes on battle rap veteran Big T, whose creative style has made him a legend in the game, providing something special in every battle

The battle is available exclusively on the URLTV App building an extra incentive for those who haven’t, to get the new innovative app from the Ultimate Rap League.

Check out Nu Jerzey Twork Vs. Big T on the URLTV App and follow them on Social Media. Stay Global my Friends!