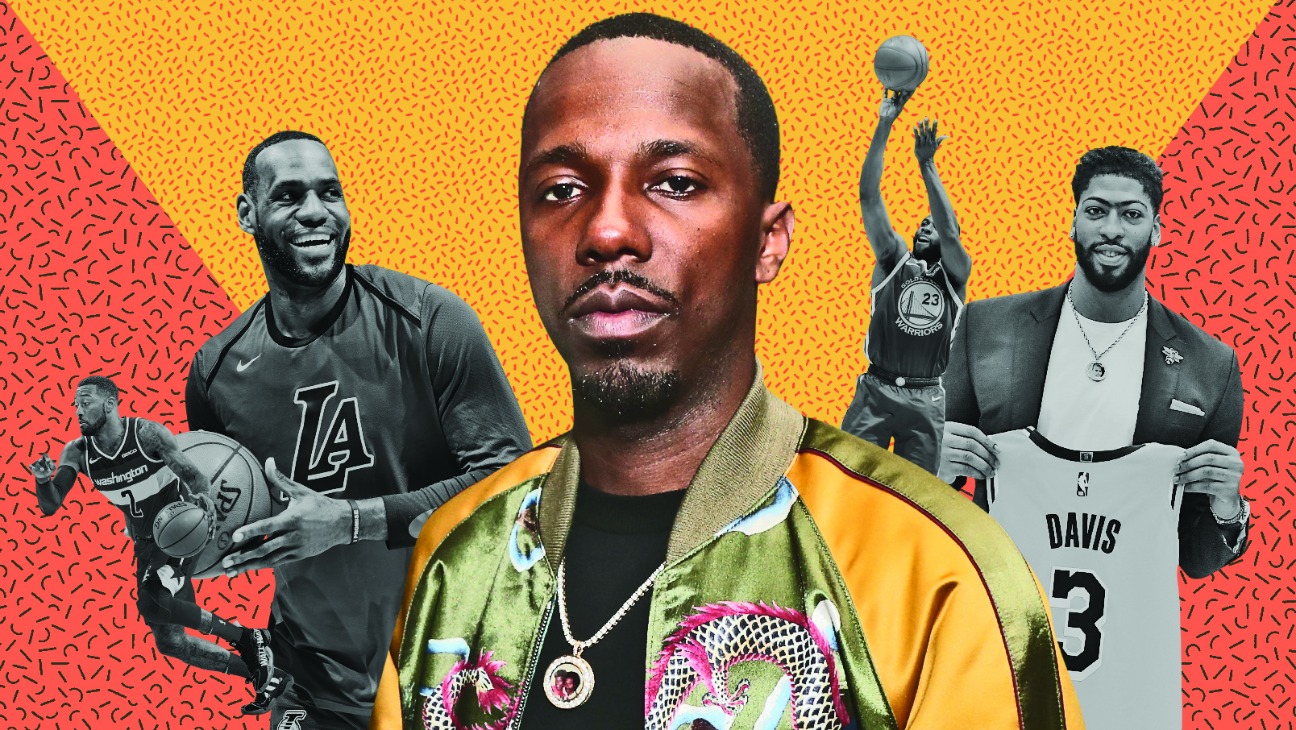 The NCAA will now require agents to have a bachelor’s degree, NBA Players’ Association certification for at least three years, liability insurance and will have to take an in-person exam at their main offices in Indianapolis, ESPN reported, citing a memo issued to agents Monday.

Lebron was among those who criticized the bachelor’s degree portion of the memo and decried it as the Rich Paul Rule. Rich Paul, who represents James, Anthony Davis, Ben Simmons and Draymond Green started to work with James after he graduated high school and didn’t graduate college.

The new NCAA rules would prohibit Paul from representing college players who test the NBA Draft market. Paul had formed Klutch Sports Group, which has recently been bought into by United Talent Agency.

“Can’t Stop, Won’t Stop! They BIG MAD and scared,” James tweeted. “Nothing will stop this movement and culture over here. Sorry! Not sorry.”