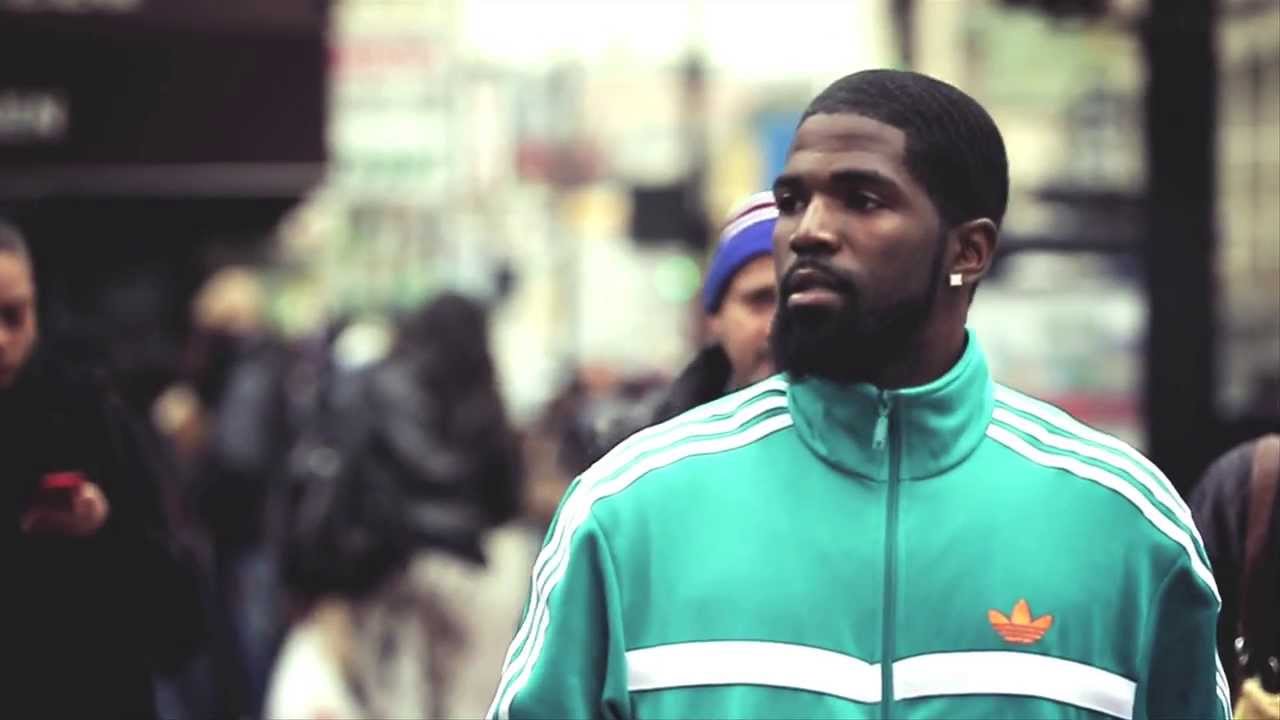 Battle Rapper Tsu Surf is officially out of jail .This comes four days before URL’s Summer Impact event that is heavily anticipated by the battle rap community. The battle seemed in jeopardy on Surf’s latest arrest, with Chess taking his place in the two on two battle against Hollow Da Don and Loaded Lux.