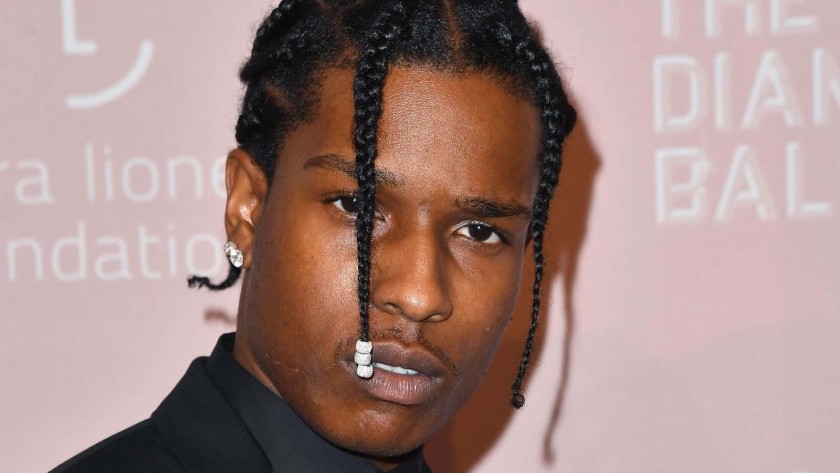 After a three day Trail in Sweden, American rapper A$AP Rocky has been released from police custody, as he and two other await the full verdict on August 14th. A$AP Rocky was arrested in Stockholm in early July and was charged with assault causing actual bodily harm following street brawl