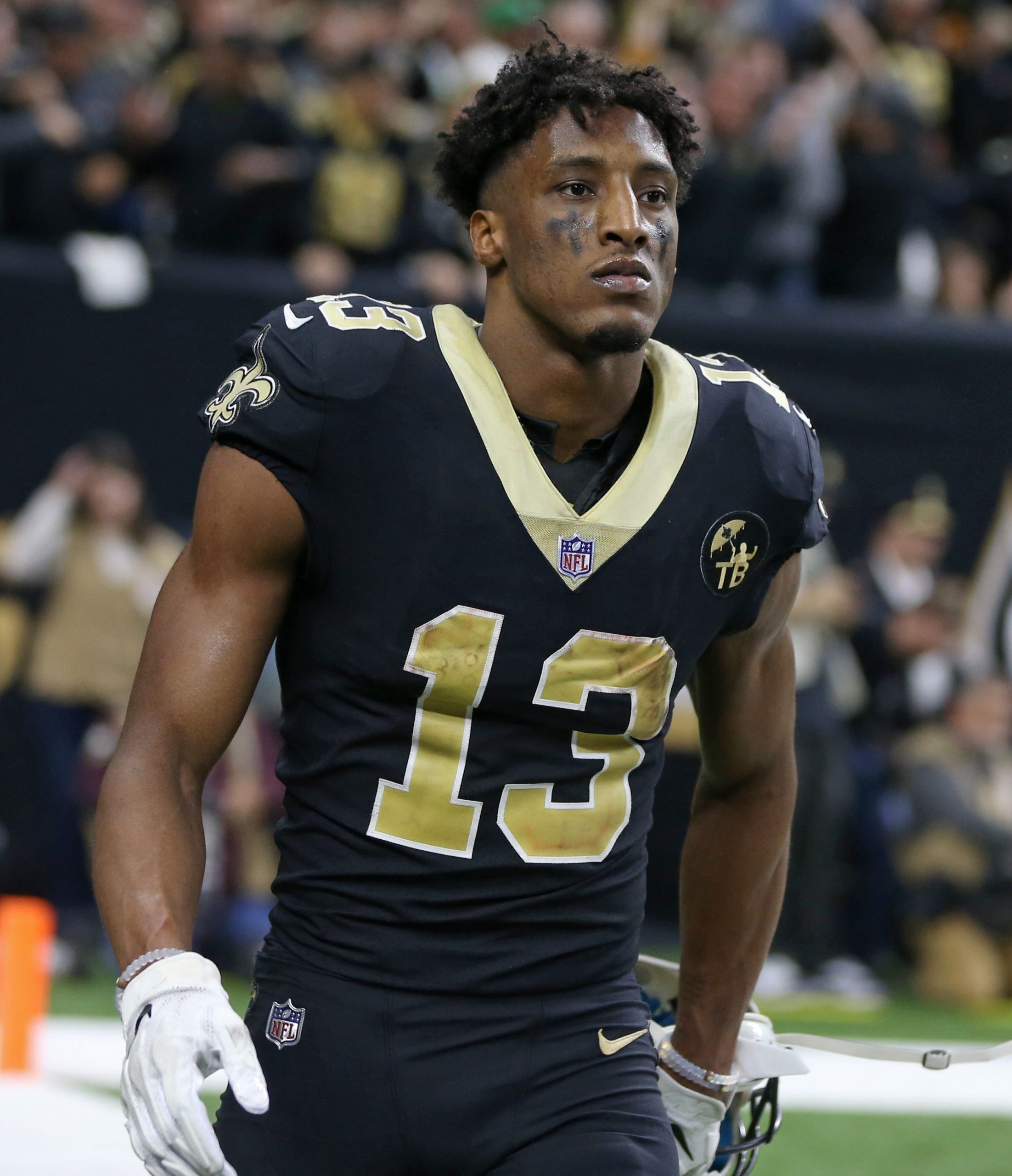 Thomas had been set to make $1.148 million this season in the final year of his rookie contract. He did not report for the start of Saints training camp as he sought a new deal.

The Saints have never paid a skill-position player more than $10 million per year, which was the size of tight end Jimmy Graham’s extension before he was traded away in 2015. But Thomas, who was drafted in the second round out of Ohio State in 2016, has played a bigger role in New Orleans’ offense than any skill-position player to come before him in the Payton-Drew Brees era.