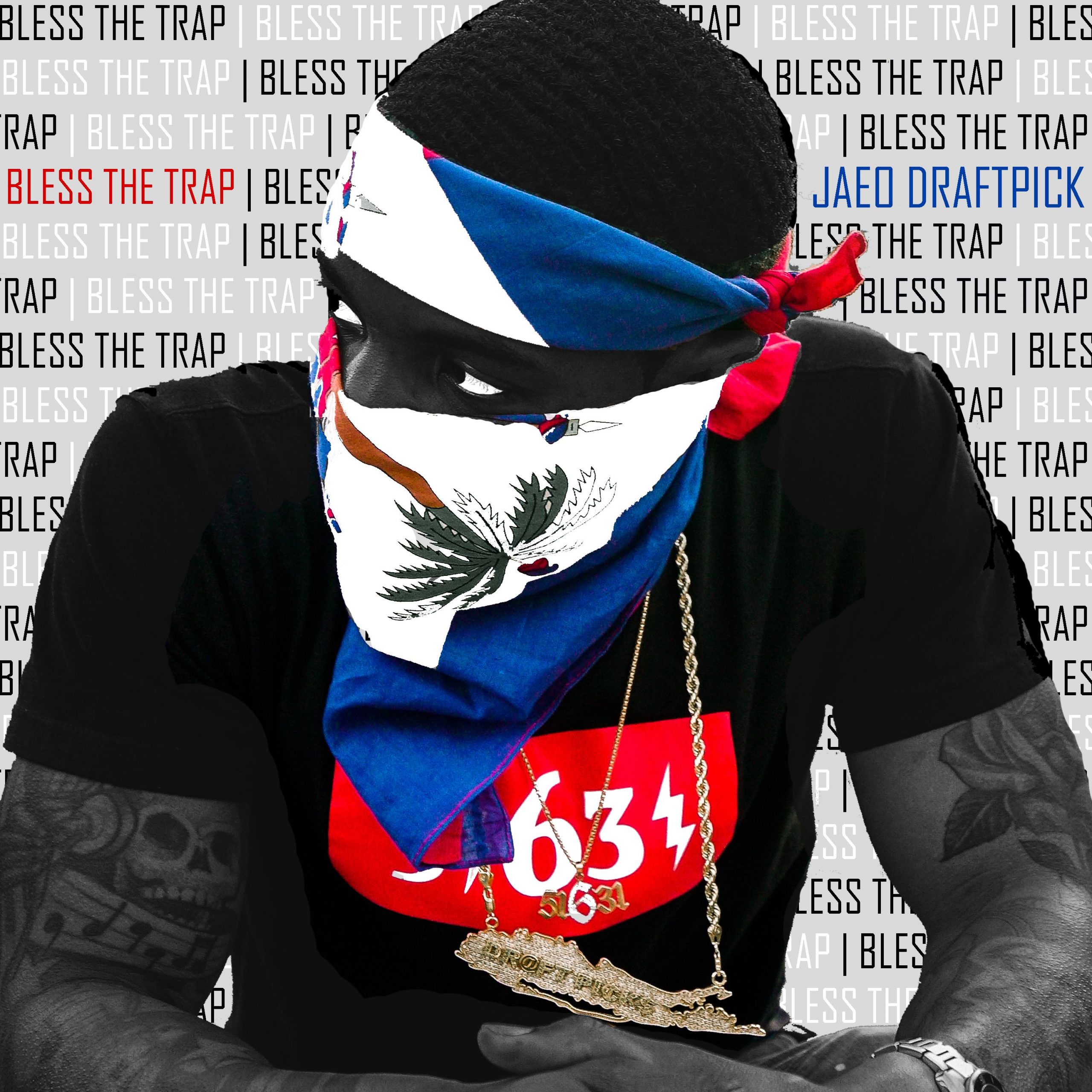 Happy Friday!!! We’ve made it through another week and we’re still bringing you the best content out there. Fridays are all about excellence and there’s no way we can truly stand by that without posting the new song from Jaeo Draftpick called “Bless the Trap”.

Jaeo Draftpick is an undeniable talent on his new song “Bless the Trap”. Jaeo delivers nothing but hot lines that make the Summer hotter, with his flavor packed flow, that sells him as the star he is. He has a presence that is commanding and it’s present all through his new record. Jaeo Draftpick oozes confidence with his swagger on the mic that packs the bravado of legends, as he makes this hard production his own as each line bounces off of the bass to the ears of the listeners.

Jaeo Draftpick’s “Bless the Trap” is an incredible display of Hip Hop music you must not go another day without hearing. He demonstrates excellence in every aspect of his game. From his wavy flow, raw lyrics that pack a punch, and all delivered masterfully to makes this track you need to hear.

Check out Jaeo Draftpick “Bless the Trap” below and follow him on Twitter. Stay Global my Friends!