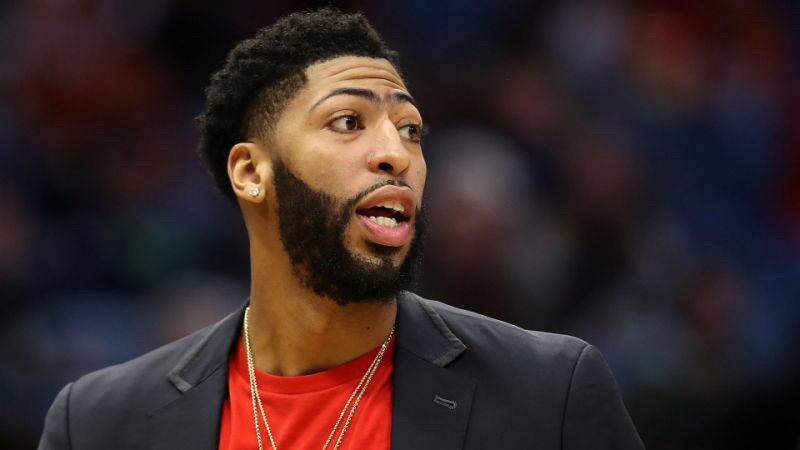 The Los Angeles Lakers believe Kawhi Leonard toyed with them in free agency, stringing them along long enough to prevent them from pursuing other big-name stars and then signing with their crosstown rival Clippers.

Could it be that Anthony Davis, the star they did get this offseason, is also planning to screw them?

He’ll be a free agent next year, and Jalen Rose has just suggested he may be eying a return to his hometown of Chicago.

“Guys are planning years ahead,” Rose said. “I’m gonna say this right now: Don’t be surprised if Anthony Davis ends up with the Bulls. We see Kawhi Leonard and Paul George go back to California, we see LeBron James go back to Cleveland. He’s already planting the seeds.”

The Bulls have an interesting young team, and the East has less talent than the West. Could you see Davis leaving LaLa Land after just one season for potentially greener pastures?