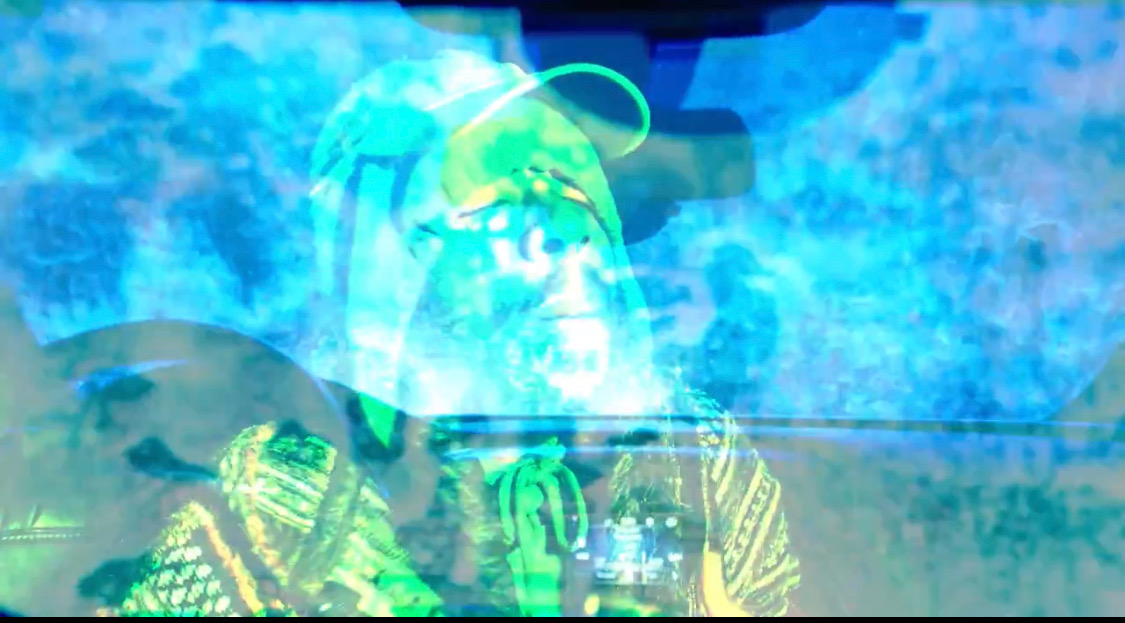 Somethings are beyond a pleasure to witness and just a pure blessing to enjoy. Grand Rapids own shamarAlef has truly blessed us with giving us a video for his song “Godspeed” directed by Tekh Togo and featuring WillsPiff that is truly a modern day Hip Hop Basqiuat piece.

I first became aware of shamarAlef at the release party for his upcoming project “Horse Power”. The music was truly special with the sound being creative and unique, while creating a raw Hip Hop experience anyone would be fortunate to be apart of. That night I was able to truly see the greatness of shamarAlef and with the release of his new video of “Godspeed” featuring WillsPiff, the world will be able to see his greatness too.

shamarAlef and WillsPiff spit vigorously on this new track “Godspeed”. WillsPiff starts it off and sounds like a man on a mission to take over the game and by the end of the record he surely does. The rhymes are just raw and bring excitement in every bar, that sounds like an audio version of an action packed blockbuster film. shamarAlef grabs the piton on this thrilling lyrical marathon while matching the same energy, that takes this track to another planet. Every hard line is delivered with masterful precision with his flow that is high powered, and makes you feel his energy from beginning to end.

shamarAlef and Wills Piff “Godspeed”is that track you must not go another day without hearing. It’s high quality music from amazing artists that you will love and be waiting on alert for their next release. shamarAlef and WillsPiff display excellence in every facet of hip hop skill from their lyrics, flow, delivery, and all over the right production, that not only makes this a great display of hip hop but just a great record you need to hear.

Check out shamarAlef and WillsPiff “Godspeed” directed by Tekh Togo below and follow them on Twitter. Stay Global my Friends!