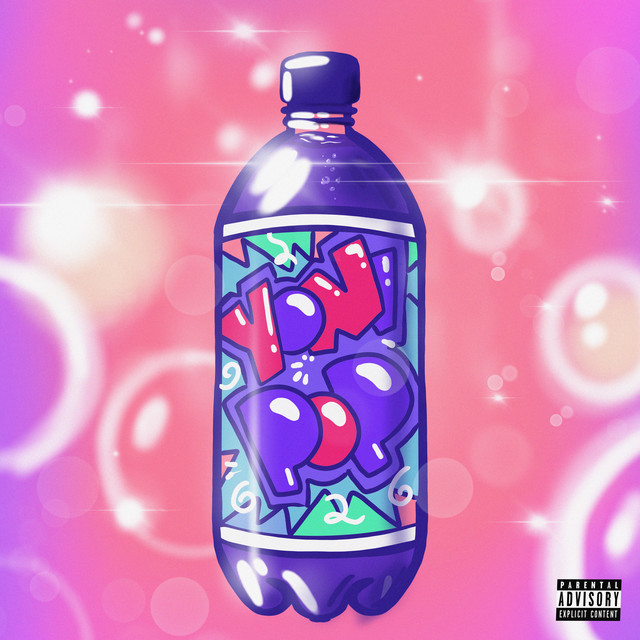 “Kill it every night and they wallets is the casualty”

In this world you need balance, especially in music. It’s always good to have some balance and not be just one thing musically. Being able to mix it up can take you a long way, and the way Benjamin Earl Turner mixes it up with his blend of being lyrically and making a strip club banger will take him to the stars, on his new song “Yoni Pop”

Benjamin Earl Turner shows that lyrical artists can make damn good records on his new song “Yoni Pop”. Ben’s rapping is perfect from his flow that’s oozing confidence, his lyrics that are slick and sharp as ever, and his delivery is masterful that drives the point home.

Benjamin Earl Turner’s “Yoni Pop” is the perfect combination of a vibe the masses can feel and real emceeing that anyone can enjoy. Benjamin Earl Turner does everything right on this track from the gold standard display of rap over great production, that makes this track incredible addition to his catalog.

Check out Benjamin Earl Turner’s “Yoni Pop” below and follow him on Twitter. Stay Global my Friends!