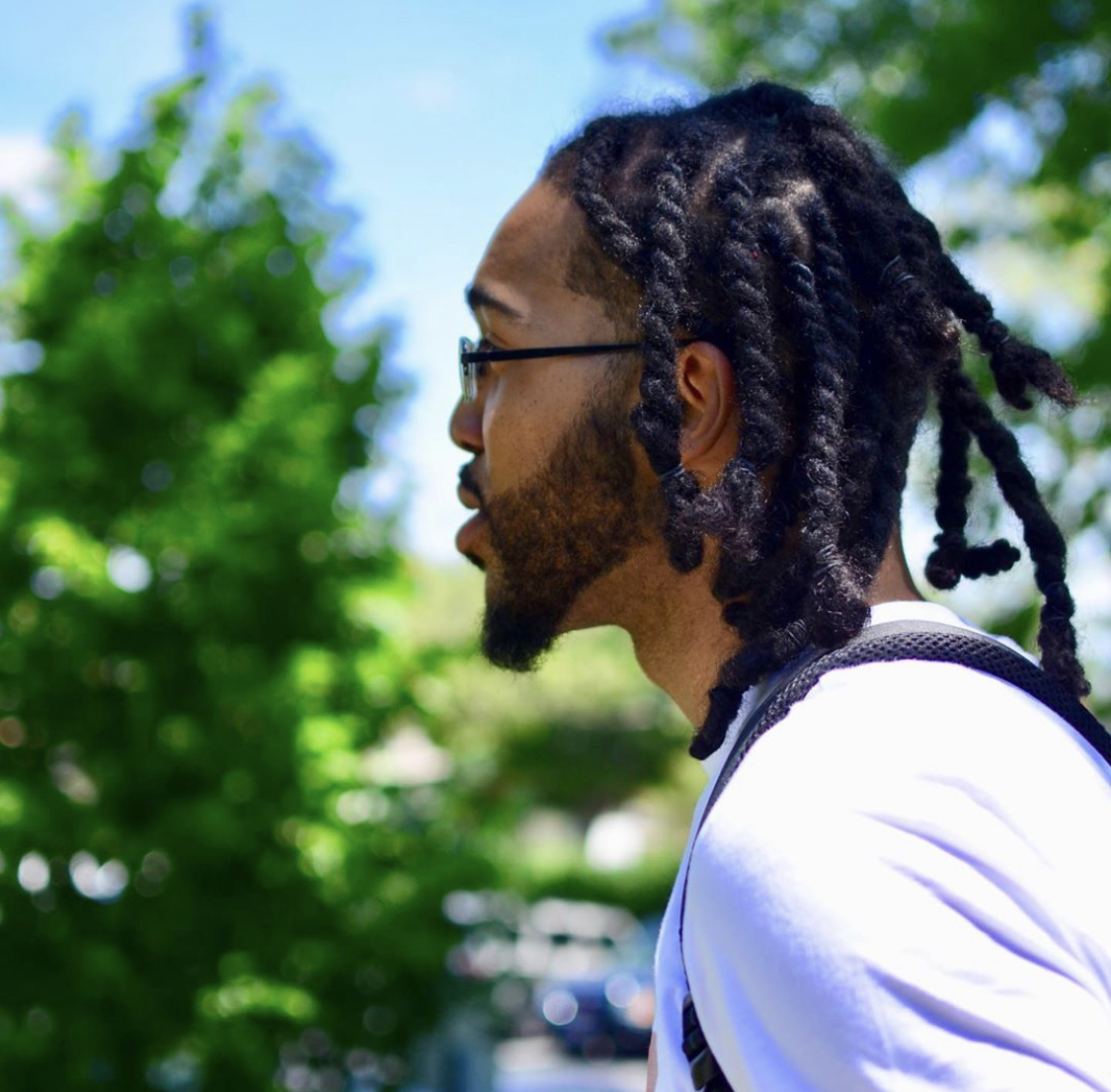 There’s more music than ever present day, which means there’s a plethora of artists making great music. With all the artists out there, some people just have that special thing that make them stand out. Wongtune$ has that special thing and its very evident in his new song “,(Comma)” off his new project “Flowers, Just Because”. Since hearing the song we wanted to lean more about the artist and he was gracious enough to take time to answer some questions for us. Below is the interview.

Who is WongTune$ the artist?

WongTune$, the artist, is a rapper from Laurelton, Queens, whose goal is to use music to inspire. In this lane, WongTune$ is all about message, the delivery, the cadence, the word play, the metaphors and melodies. He takes pride in the technicality of his craft and wants to share that with the world.

Who are some of your influences? what do you take from them and apply to your music?

Biggest influence has been my family. I am of Chinese Jamaican descent so music has been a huge part of my life. A lot of my family members Dj’d growing up, my older brother & his best friend rapped, and my God Father produced/engineered. My love for music stems from them and what I was surrounded with. As the younger brother, I kind of idolized my brother. When I first started writing raps, I would use the end of his verses to start mine. He had an “intelligent flow” and that’s what I’ve stuck with.

In terms of artists, some of my influences include Mos Def, Joe Budden, J. Cole, Drake, Nelly, Busta Rhymes, to name a few. I really am influenced by everything that I hear, whether it’s something I really like or something I know I’d never want to do. Some things I’ve gained from these artist in particular are lyrical ability, transparency, and melody.

What was your approach when making your new project “Flowers, Just Because”

With making Flowers, Just Because, I really wanted to make something that my wife would enjoy. Something that was transparent about my feels but also not corny. I’ve heard plenty of times, especially with rap, that Love is corny, and I wanted to break that misconception. When I started working on the song Flowers (feat. FLAMM) I had this idea to have the tracklist be the sentence “Flowers, Just Because” so from then on I’ve been trying to get the perfect pieces to execute that idea.

When did you know it was time to drop your new album “Flowers, Just Because”?

I’ve been holding on to some of these songs for a long time now. As soon as I recorded the final track, I knew it was time. If I sat on it any longer, I would have kept adding things and tweaking and it would never come out.

What was the process of picking “, (Comma)” as a single for the project?

Well being that the project is only 4 songs, they are basically all singles, but “, (Comma)” is definitely a single because it is more reminiscent of what is popular today. It is upbeat. I can hit a woah to it. It’s fun and if the “lovey dovey” tracks wouldn’t compel someone to listen, this might catch their ear. And if there is one thing people like, it’s money. So I know this song would be relatable.

What do you want people to take away from your music?

Like I said before, I really hope to inspire people with my music. I want people to be encouraged to be better; Count everything as a blessing, never stop, never settle, Be Great. With this project in particular, I want people to know that Love is fire!

Some visuals for this project and definitely more music & shows.

Check out Wongtune$ “,(Comma)” below, as well as his new project “Flowers, Just Because”, and follow him on Twitter. Stay Global my Friends!